NASA appointed Indian-American Bhavya Lal as its acting chief of staff. Previously, as the senior White House appointee at NASA, Lal served as a member of the Biden Presidential Transition Agency Review Team for the agency and oversaw the agency’s transition under the administration of President Joe Biden.

Who is Bhavya Lal?
NASA said in a statement that Lal serves as a member of the research staff at the Institute for Defense Analyses (IDA) Science and Technology Policy Institute (STPI) from 2005 to 2020 where she led the analysis of space technology, strategy, and policy for the White House Office of Science and Technology Policy (OSTP) and National Space Council, as well as federal space-oriented organizations, including NASA, the Department of Defense, and the intelligence community.

She earned a Bachelor of Science and Master of Science degrees in nuclear engineering, as well as a second MS degree in technology and policy, from the Massachusetts Institute of Technology. Lal also holds a doctorate in public policy and public administration from George Washington University and is a member of the nuclear engineering and public policy honor societies.

She has written extensively on the progress made by ambitious private companies such as SpaceX, Virgin Galactic and Blue Origin in making space tourism a reality. In the summer 2016 issue of the journal Issues in Science and Technology, she noted that in the next 10-15 years, the US government may not be the principal hub of the space community and that “Given the pace of innovation and its geographic diversity, government may not always be the owner of the most innovative technology, approach, or architecture.” In the same article, Lal said that space ambitions were no longer restricted to major space-faring nations, but included countries such as India, Israel. South Korea, the UK and Singapore that have started showing growing expertise in space exploration and in technology development.

About Space X’s Demo-2 test flight of May 2020, she wrote in June last year, “The SpaceX launch provided continuing evidence that solutions-based contracts can add value not only for the government but also for the broader space enterprise. But determining which activities would benefit from having the private sector play a greater role should be a matter of data and analysis—not dogma.”

The Demo-2 mission was part of NASA’s Commercial Crew Program, which has been working with several American aerospace industry companies to facilitate the development of US human spaceflight systems since 2010, with the aim of developing reliable and cost-effective access to and from the International Space Station (ISS). Such partnerships with private companies meant to find alternatives to crew transportation services other than NASA allow the space agency to focus on building spacecraft and rockets meant for deep space exploration missions.

As the acting chief of staff, Lal will be responsible for the day-to-day operations at NASA’s headquarters and will work towards shaping the strategic direction of the space agency. 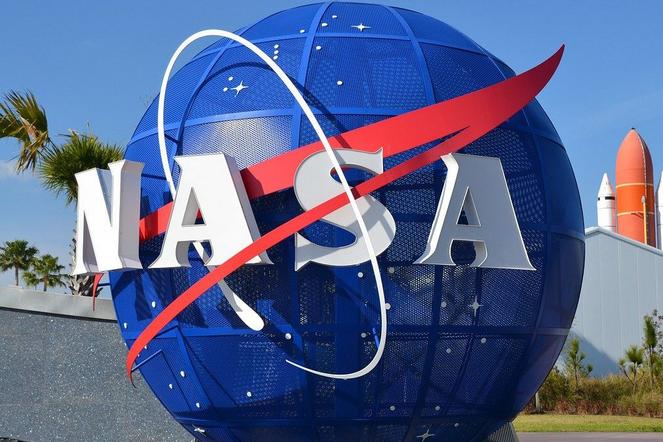