The movie “Pushpa” which is produced under the banner of Muthamsetty media is directed by Sukumar and has score by Devi Sri Prasad is setting the silver screens ablaze. It was released worldwide on the 17th of December, 2021 and in five languages: Malyalam, Hindi, Kannada, Tamil and Telugu and is more than a super hit down south. It is though yet to pickup in the Northern parts. It is set in the Seshachalam hills of the Andhra region which is prone to red sandalwood smuggling and the encounters of the forest officers with them. The movie is a crowd puller due to its award winning performances by the leading starcast: Allu Arjun, Rashmika Mandana, Fahadh Faasil. It is produced on a whopping budget of 200 to 250 crores and has minted up good figures at the box office.

Similarly the Malyalam release sums up to Rs. 3.25 crore in two days. The film captured a better market in Kannnada with Rs. 6.80 crores on Day 1 and Rs. 4.40 crores on Day 2. The Allu Arjun starrer Pushpa collected 45 crore on Day 1 and 31 crore on Day 2 and with analysts predicting that it will cross the 100 crore mark in a few days in the first weekend itself. A steady run on the box office is predicted for the movie which has exactly hit the bull’s eye in the Hyderabad region. Allu Arjun plays a coolie called Pushpa Raj and Rashmika Mandanna plays his love interest Srivalli and Fahadh Faasil as IPS officer Bhanwar Singh Shekhawat.

There is competition to the film from” Spider Man: No Way Home”. The movie boasts of some great cinematography by Miroslaw Kuba Brozek and Karthik Shrinivas respectively. Pushpa has broken all Tollywood records with 70 million views and 1.6million likes in a month.

Samantha has been roped in for one promotional song which is OO Antamava in Telugu which has been sung by Indravathi and penned by Chandrabose. This is Samantha’s second association with Sukumar after “Rangsthalam”. Other hits include Saami, Aye adda, Srivalli and Daaku Daaku Meka. Saami is sung by none other than the versatile Sunidhi Chauhan in the Hindi version of the song. So let’s hope that Pushpa sets new records and as expected will continue to break all older existing ones. 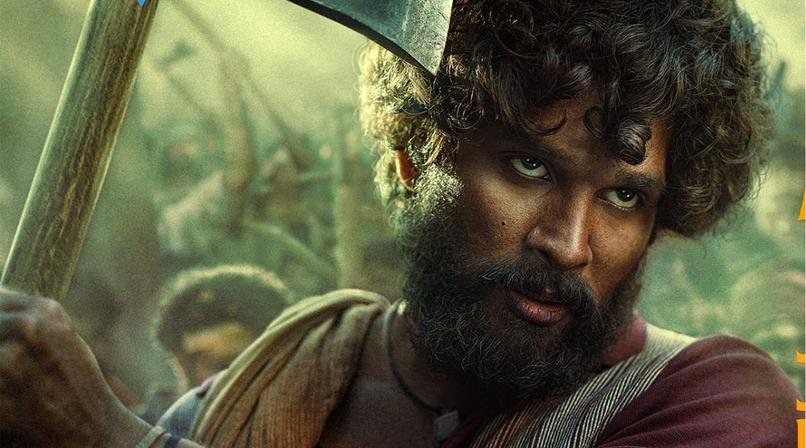 Pushpa sets new records in sales and popularity of songs 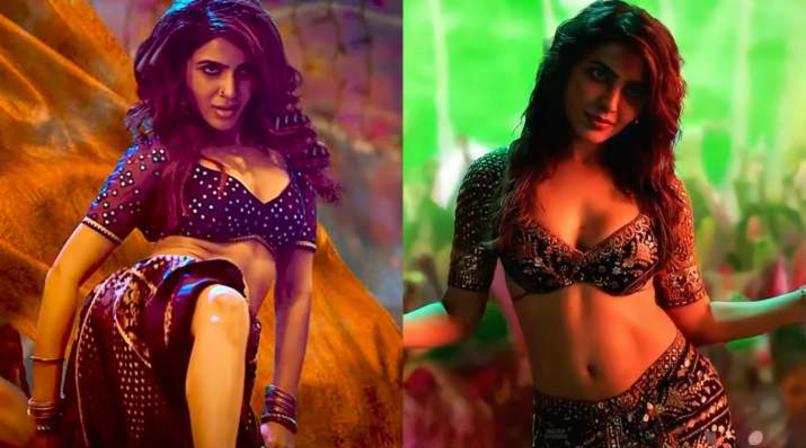