Punjab Chief Minister Captain Amarinder Singh is likely to speed up the process of taking action against the MLAs who are believed to be the supporters of Navjot Singh Sidhu in the state Congress.

One such legislator is Darshan Brar, MLA of Moga's Kasba Baghapurana, who is accused of illegally placing a crasher on government land in Hoshiarpur, Punjab, and defrauding the state government of crores of rupees by continuous illegal mining.

In December 2020, a notice was sent to Darshan Brar on behalf of the mining department regarding the matter and a fine of Rs 1.65 crore was imposed.

Since then, Darshan Brar has been putting pressure on Amarinder Singh to waive the fine and get the notice revoked, according to sources.

But when the Punjab Chief Minister did not do so, Darshan Brar openly came in support of Navjot Singh Sidhu in the cricketer-turned-politician's rebellion against Amarinder Singh.

Now once again, Captain Amarinder Singh is believed to have decided to reopen Brar's case. According to sources, in the coming days, pressure could be put on Brar from the mining department, which can also proceed with legal action against him. 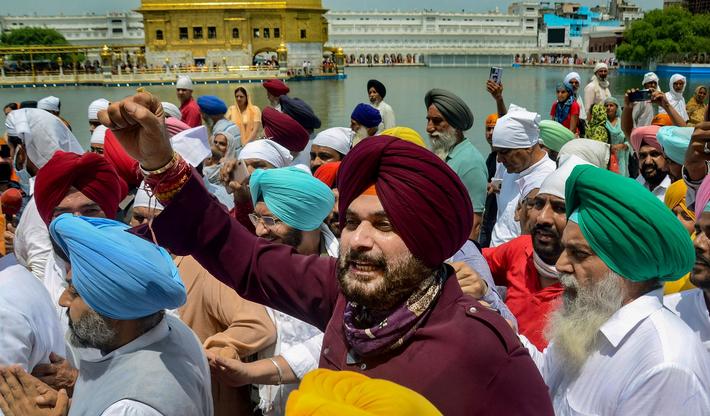 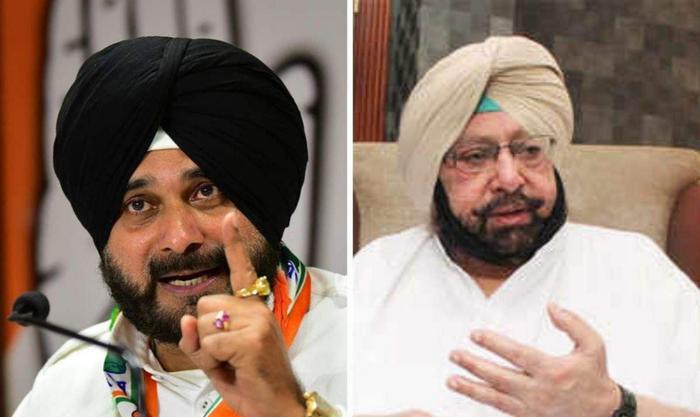