Cafe in Yemen is Run by Women, For Women 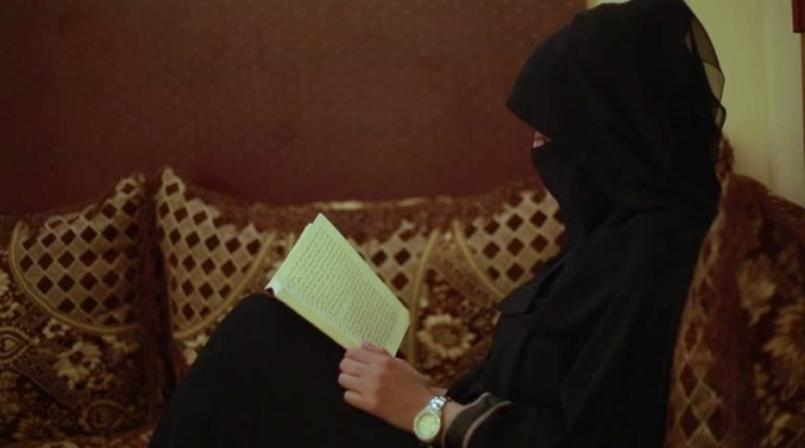 When Um Feras realised there were no leisure spaces for women in her city in Yemen, she founded her own cafe and hopes to change attitudes about women-led businesses.

"There were no places for women to gather comfortably, no places belonging to the female community: where the team from administration to the youngest employee is female," she said from the Morning Icon cafe she set up in April last year in Marib, central Yemen.

Traditional, conservative attitudes held by many locally against women working outside the home mean her project is new and strange for some people, Um Feras said.

Wadad, a medical student and cafe customer, said she was drawn to the cafe's internet connection: "There is space for women in general, amid the the poor internet network in Marib and the limited available spaces for female students."

Marib boomed into a bustling city at the start of Yemen's almost six-year war as people fled fighting elsewhere. Running a business is not easy in a country battered by conflict, disease and an increasingly severe economic crisis.

Um Feras imports most of her coffee and drinks. Maintaining quality amid rising prices and fluctuating currency rates has been a real challenge, she said. But she aspires to expand into a larger leisure spot for women and children.