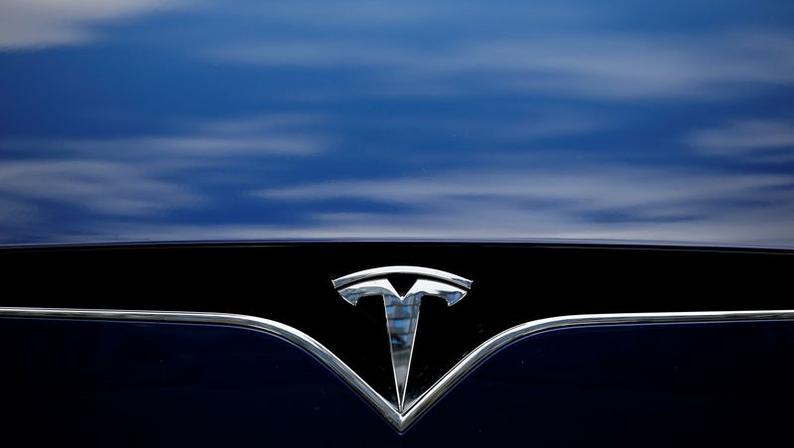 In a tweet, state tourism and environment minister Aaditya Thackeray said he and industries minister Subhash Desai held a video call with Tesla executives earlier in the day to invite them to the state.

Earlier this month, Musk said “Next year for sure” on Twitter in reply to a post with a photograph of a T-shirt with the message: “India wants Tesla”.

Tesla’s entry into Asia’s third largest economy could come at a time when Prime Minister Narendra Modi is increasingly focusing to promote the use of electric vehicles.