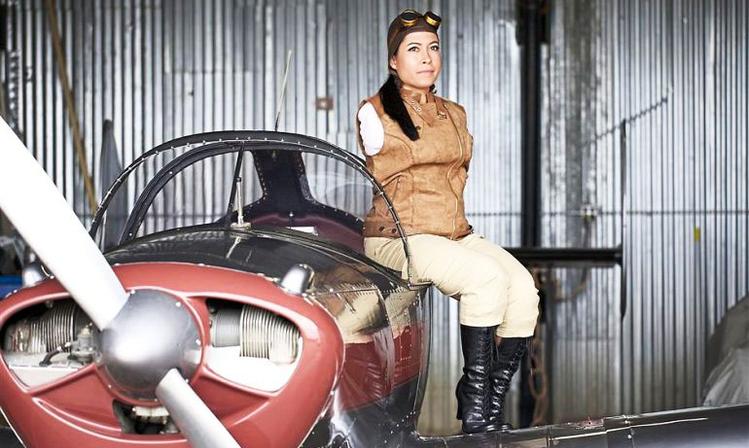 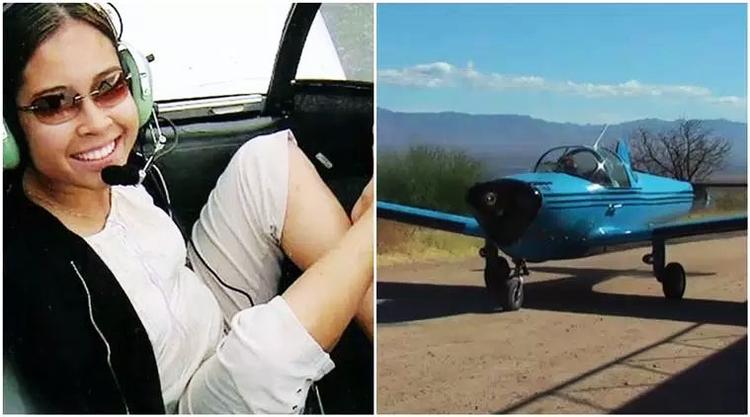 “Optimism is the faith that leads to achievement. Nothing can be done without hope and confidence.”  ―Helen Keller

These are some of the proverbs and quotes we have been taught since childhood to maintain positivity in life and to always be inspired. We must look around and also take appreciate the real heros without capes around us. One such hero is Jessica Cox.

The Ladder towards her goal

Cox said her mother had a normal pregnancy. And afterwards, upon birth in the world, it was an outright stun to both her parents, who were traumatized when the doctor brought her over saying, ‘your infant doesn’t have any arms’. Even after 30 years of her birth, it’s still a mystery, why Cox did not develop arms in the foetus.

Like most mothers, her mother was very helpful, caring and supportive, but she too had some concerns, she always remained anxious about the future. Little did she know, Cox would become a third-degree black belt, learn to play piano, surf, drive a car, and motivate millions of people along the way.

Jessica’s mother said, her first introduction with the plane was not so good, she was terrified, and every time she gets into it, and we used to pray for a safe journey. One flight in a small plane changed everything; the pilot of the flight took her to the front of the plane. The plane had dual controls. He then took his hands off of the control and let my daughter do the flying.

Cox began training to become a pilot, after graduating, but it was not easy to find a flight instructor, who could teach her, she went to numerous instructors and with trial and error, it took her three years to learn flying.

This year she was certified with Federal Aviation Administration to fly an Ercoupe, a light sport aircraft. Several questions were asked regarding her capabilities, a lot of safety concerns were there, and there were many who doubted on whether this was possible, but she overcame all of it.

After achieving such tremendous power she wishes to inspire and reach out to many to live up to their potential as she is.