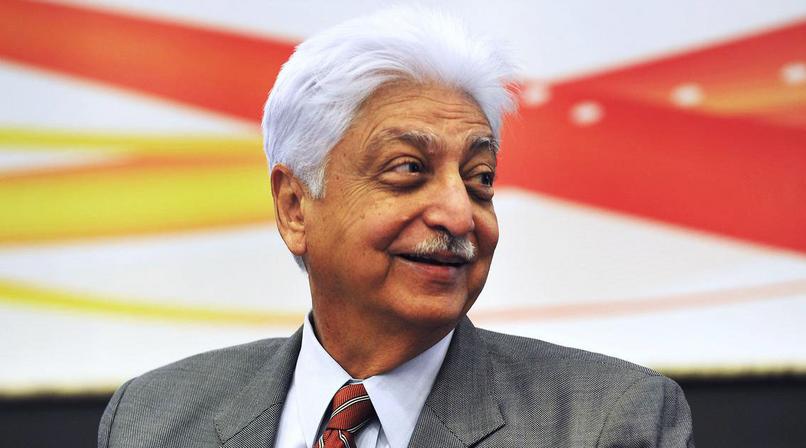 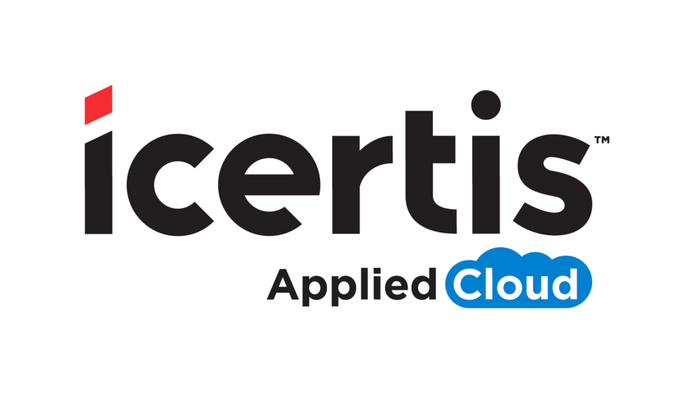 The enterprise software segment is heating up as investors from Tiger Global Management to Sequoia and Accel scour the industry for India’s next startup giants. Many are expected to be business- rather than consumer-focused, as the country’s talent pool shifts from IT outsourcing services for global clients toward designing and providing online software.

Icertis said it now helps customers worldwide manage over 5.7 million contracts, from supply chain and procurement deals to employee agreements and nondisclosure pacts, that have a total value of more than $1 trillion.

“As contracts get converted from static documents to digital assets for the first time in history, every dollar in or out is governed by a contract, putting them at the heart of every enterprise,” said Samir Bodas, Icertis’s co-founder and chief executive officer. “Every global company faces unprecedented global competition and needs software to manage contracts.”

Icertis is currently valued at “well north of one billion dollars,” Bodas added. The company will use the additional funding to grow its business, including by expanding sales and marketing. Global compliance demands involving Brexit, tariffs, European data privacy regulations as well as rapid digitization has worked in Icertis’s favor, while technologies like artificial intelligence helped enhance the sophistry of its services.

“We have been able to ride the technology wave and assert leadership in the space despite large competitors,” Bodas said, citing consultancies Forrester Research and Gartner.

Icertis works on a subscription model, charging customers based on the number of contracts drawn up and tracked using its software. MGI Research forecasts the total spending by companies for such contract management at over $20 billion from 2018 to 2022, with services on the cloud growing around 37% annually over the same period.

Founded in 2009 when Bodas and friend Monish Darda began exploring cloud-based applications, Icertis in 2015 homed in on building a contract management platform. Today, more than 600 of its 850 employees are based in Pune, where the product is developed. The startup operates a dozen offices from Sofia to Sydney.

Icertis, which competes with SAP SE and Oracle Corp. to help businesses manage contracts in the cloud, has raised $115 million, propelling it to unicorn status as investors flock to enterprise software makers.

At the advanced-stage funding round in Bellevue, Washington and Pune, India-based Icertis was co-led by Greycroft Partners LLC and PremjiInvest, the fund managed by the family office of Indian tech billionaire Premji. Existing investors including B Capital Group, Eight Roads Ventures and Cross Creek Advisors participated. With this, Icertis has raised over $211 million.