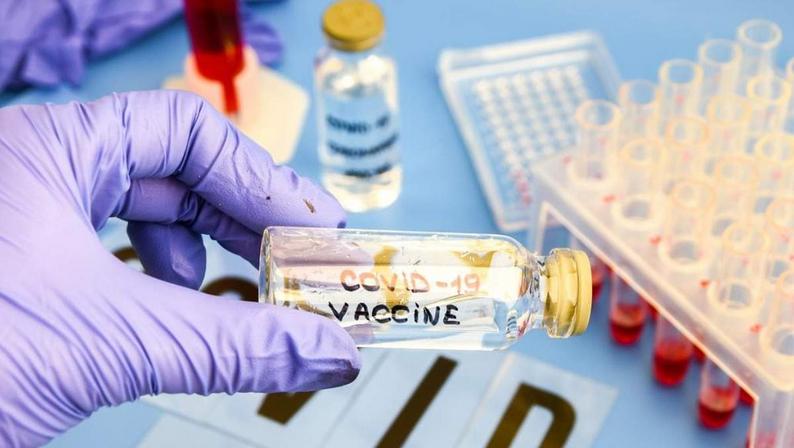 Indian pharmaceutical company Hetero will manufacture over 100 million doses of the Russian Sputnik V COVID-19 vaccine per year under the terms of a deal unveiled between it and Russia’s RDIF sovereign wealth fund.

The move, which RDIF cast as another step in its efforts to scale up international manufacturing of its flagship vaccine, will see Hetero begin production in India at the start of next year, according to a joint statement on the Sputnik V Twitter account.

The statement said Phase II-III clinical trials were still under way in India, which with a population of over 1.3 billion is the second most populated country in the world after China.

Although Russian authorities gave Sputnik V their regulatory approval under an accelerated procedure in August, trials in Russia, designed to assess its safety and efficacy, are also ongoing.

He said the deal chimed with an objective being promoted by the Indian prime minister of making things in India.

India’s tally of COVID-19 infections stands at 9.27 million, the second-highest in the world after the United States, with more than 135,000 deaths in the south Asian nation.

Its economy, like others, has been hard hit by the virus.

Another Indian drugmaker, Dr Reddy’s Laboratories Ltd, is conducting clinical trials of Sputnik V in India, and has said it expects late-stage trials to be completed by March 2021.

RDIF has spoken of Dr Reddy’s being involved with distribution once Sputnik V gets regulatory approval in India.

Kirill Dmitriev, RDIF head, said earlier this week that Moscow and its foreign partners had the capacity to make more than a billion doses of Sputnik V starting from next year -- enough to vaccinate over 500 million people -- and that it would cost under $20 per person on international markets.