Union Minister for Petroleum and Natural Gas, Hardeep Singh Puri on Thursday targeted Chief Minister Mamata Banerjee, claiming her government had objected to the proposal of bringing petrol and diesel prices within the ambit of Goods and Services Taxes.

The Union minister, who is visiting the state to campaign for Priyanka Tibrewal, the BJP candidate for the September 30 Bhabanipur by-election, said the proposal was mooted at the last GST meeting.

The Trinamool has been vocal against the rising prices of petroleum and diesel in the recent weeks.

“Mamata Banerjee is asking about fuel prices. She must know that at the GST Council meeting, some states, including West Bengal, resolved to keep petrol and diesel away from the purview of GST. The Centre only takes Rs 32 per litre. But the state government charges 40 per cent VAT. July onwards, the West Bengal government has raised the price of petrol by Rs 3.51 per litre. They want to generate revenue from it,” he said.

On Wednesday, Banerjee had urged people of Bhabanipur to ask Puri to first reduce the prices of fuel before seeking votes in favour of the BJP candidate.

Puri, on Thursday, claimed the CM was nervous ahead of the Bhabanipurbypoll.

“Mamata Banerjee seems to be quite nervous. She has said that she cannot remain chief minister if people do not vote for her. Why is the bypoll happening then? It is taking place because she lost in Nandigram against Suvendu Adhikari. Now ahead of the bypoll, she appears to be nervous,” Puri, who is currently in the city to campaign for the BJP in Bhabanipur, said.

In Bihar’s water scheme, a tale of 2 wards: from dry taps to wide smiles

At her first public meeting for the September 30 bypoll, Banerjee urged people not to take her electoral victory for granted and vote for her to ensure that she remains chief minister. 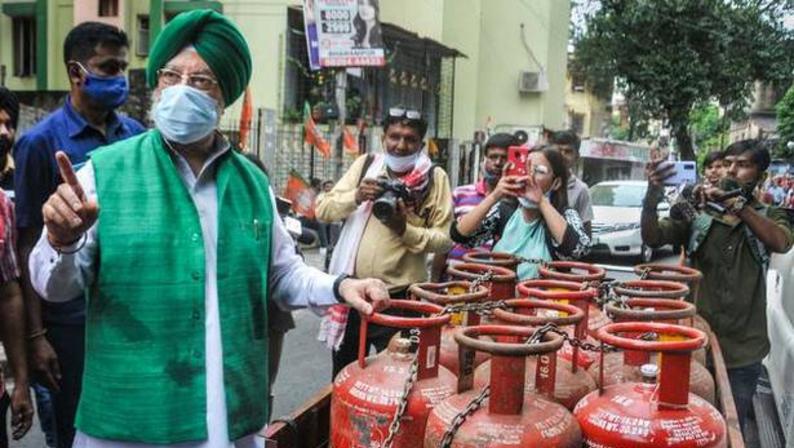 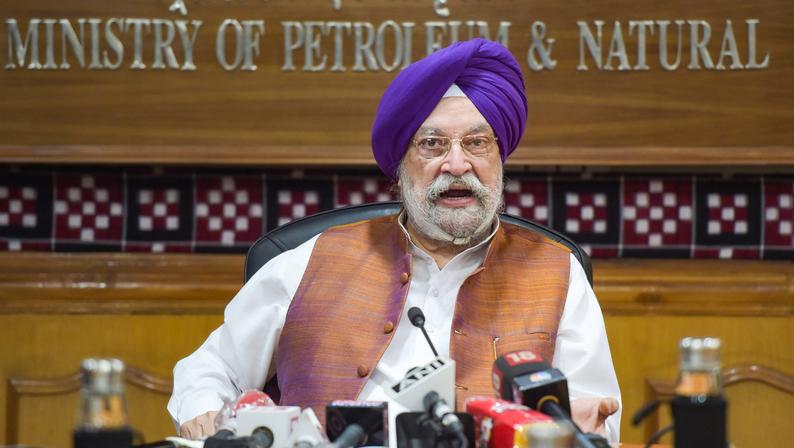