Modiji has restored peace in the region in the past 7 years, militancy has come to an end and there is political stability in all the eight states in the region. There has been massive achievements in the sectors of infrastructure and rail, road and air connectivity has improved a lot. By 2024, The Modi Government will connect capitals of all the eight states by air and 7 of the 8 state capitals will be connected through rail while a large network of roads is already functional.

The Narendra Modi Government has created an aura of peace in the North East region  and assured political stability which is highly conducive for the development of any region.

Modi Government has created an environment for investment  in the North East with proper infrastructure. All the state Government s will cooperate if they come to invest in the region. Tourism, IT, Agriculture and Organic food are various sectors which can be explored in the North East. 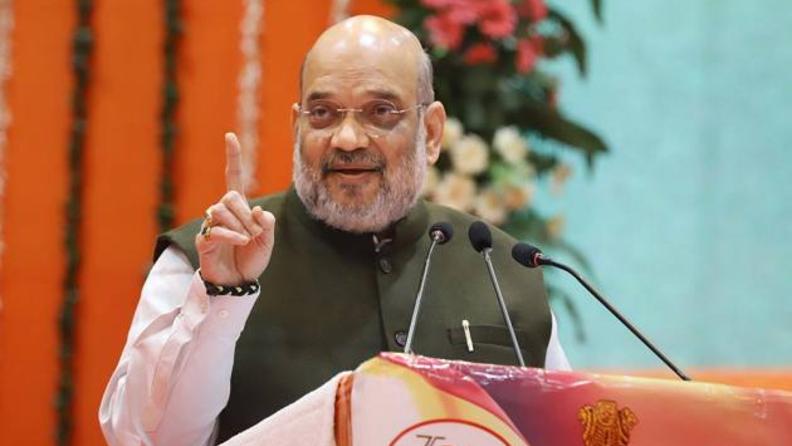