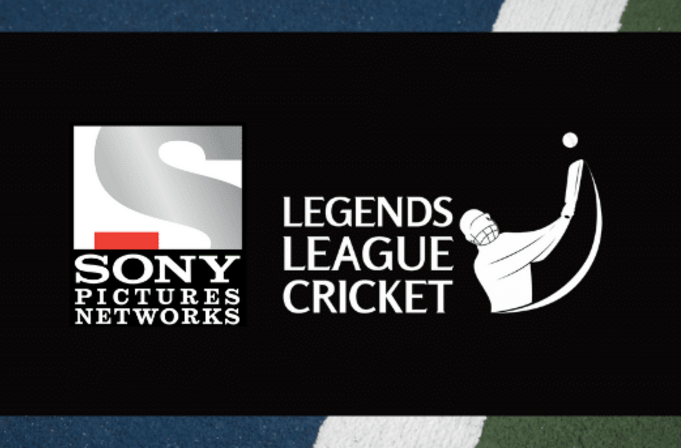 SPN has a credibility to it’s name in the field of sports telecast to a multitude of audience. The Sony channels are known to garner TRP’s and their TAM is quite high. Their target audience and reach is large thus making it the most viewed channel. SPN makes the TV telecast of the sports event grand and spectacular. Telecasting prompts a huge audience reach and also the quality of the telecast ensures a best experience for the viewers. CEO, Raman Raheja states that the link up between the SPN and the LLC will promote even more viewership to a highly competitive sport like cricket and announced the telecast to begin from the 20th of January.

Sony Pictures Network has roped in Amitabh Bachchan as their brand ambassador for the promotions. Also, veteran cricketer and commentator, Ravi Shastri has been approached to look after the cricketing aspect. Cricketers from India, England, Pakistan, Sri Lanka and Australia are expected to play in the first season of the League. Rajesh Kaul, Chief Revenue Officer, Distribution and Head, Sports Business, Sony Pictures Networks India stated that Sony channel had always been diverse in it’s content and this time will be a visual treat for the audiences as they will get to see their favourite cricketing legends in action like never before. SPN is an indirect wholly owned subsidiary of Sony Corporation, Japan. The broadcaster has several channels in India across languages and genres –SET, MAX, SAB, SONY Marathi. Viewers are waiting with a bated breath to see the sporting phenomenon on Sony TV.