Russian Economy to shrink by 10% due to Ukraine war 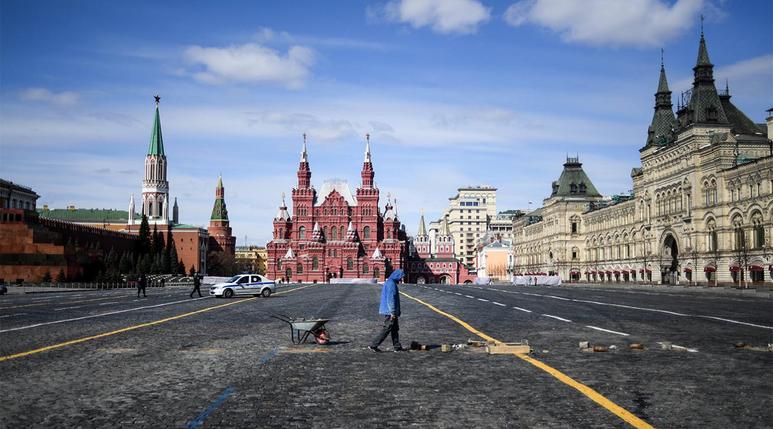 The war initiated by Russia has led the whole world to face the risk of rising oil prices and disrupting of trade relations. Not only Russia and Ukraine but the entire world has been facing the brunt of the ongoing war.

Food grains and other essential commodities have become too expensive for the common person to afford in Ukraine and it may not be able to rise and resurrect after the enormous destruction caused by the war most probably for the next five years. EBRD-European bank for reconstruction and Development predicts an early recession for both the economies Russia and Ukraine as Ukraine will face impending costs in restructuring and reconstruction while Russia will face sanctions and penalties and it’s foreign exchange will hit a rock bottom.

The war is not only a destroyer for these two conflicting countries but for the other low-income nations as well. The GDP of Russia is expected to drop in 2023 and a very low growth is foreseen in the future also. The Russian nation will see the worst kind of economic regression in the last three decades since the early 1990’s when the USSR was dissolved. Most countries from Europe and US which are against the war have stopped purchasing oil and natural gas from Russia.

Many foreign investors have left Russia and educated Russians are tending towards migrating from their country. Russia’s energy companies will struggle to pay off their foreign debts as they face sanctions and their overseas earnings are reduced to a great extent. The whole world is facing the wrath of the war as of now: the oil and gas prices are on an all-time high. Ukraine faces the greatest economic looses of recent times as it will have to physically restructure the entire city of Kyiv which will be more than $100 billion.

The pressure on emerging market currencies has increased and interest rates have also risen. The war has caused more than 4 million people to flee Ukraine and has left millions penniless and without a shelter. The trade relations with many European countries have suffered as many nations will face the impact of trade sanctions. In a nutshell, the entire world will face depravation of sorts.