India is the largest importer of arms after US and China. India is not self-reliant in the manufacture of arms as there is a lack of a clear-cut defence policy. Due to the Russia-Ukraine war the import of arms from Russia stands halted due to the sanctions imposed by the Western countries on Russia.

India is the largest importer of arms and ammunition from Russia and Russia is the largest exporter of arms for India. India is thus largely dependent on the Western nations for arms. Nuclear submarines, aircraft carriers, tanks, guns, fighter jets and missiles are amongst the consignment imported from Russia mostly. Russian weapons constitute almost 85% of the arms import of our country. Arms collaboration with Russia and historical ties with Russia have led to strategic partnerships and business relations with Russia over decades. Russia is the second largest arms exporter of the world followed by the U.S.

Russia accounted for 66.5% of India’s Arms Imports, $35.82 billion was the worth of the arms deal cracked with Russia. During the same period imports from the U.S. were worth $4.4 billion and from Israel it was worth $4.1 billion. In the years 2016-20 India was the main recipient of Arms consuming 23% of the Russian arms imports whereas, China was at 18% consumption index. 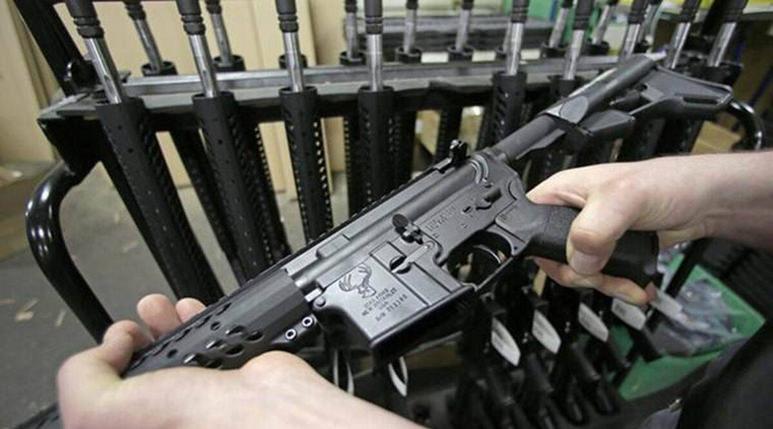