"It has been hit relatively hard by the recent global slowdown in their investments in durable consumption. And so that means that they have to deal with severe problems," Timmer said in response to a question on India's economy, whose growth rate in 2016 was 8.2 per cent and in the next two years it dropped by 2.2 percentage points.

There are many signs of a sharp slowing of the Indian economy, recently, he noted. "We saw that with the last numbers on quarterly GDP, but it's even stronger when you look at the components of GDP. If you look at the investment then the annual growth now is 9 per cent below what it was a year ago. There was a sharp decline in consumption. And so that's mainly durable consumption," he said.

"If you look at the growth of domestic demands that's slowing much faster than the growth of GDP because imports are slowing fast also. It's a typical case where investors both in companies and in households are cautious to invest."

"In our view, that is very much in line with what is happening in the world, because everywhere in the world you see that investments very quickly are coming down and debt is driven by a sentiment that spreads across the world driven by uncertainty in global markets," he said.

International causes behind slowdown in India.

Timmer said that, the World Bank in its estimates, has found that "80 per cent of the slowdown" in India could be coming from the international causes.

"That is a transmission mechanism that is not too traditional. In the past we always thought that you have a shock in another part of the world, say a high-income country than import amount is coming down, and that means that export opportunities for developing countries are coming down. They see their export slowing and then the whole domestic economy is slowing also," he noted.

But since the great recession, the global financial crisis and other transmission mechanism has become much more important that it directly goes to domestic demand in the developing countries that...everywhere in the world investors are becoming very cautious, he said.

It's either through the sentiments or through the financial markets and that in a case like that the imports are slowing much faster than the exports.

According to Timmer, the slowdown is mainly due to investor sentiment. Because of the uncertainty in the world, everywhere one sees that investors are just hesitating. "Once they start delaying, that has a knock-on effect. And you see that on the company side and you see it in households' sides," he said.

"It reinforces some of the problems that were already there in the Indian economy, which started more than two years ago when the slowdown started, it was especially the problem in the financial markets -- first in the banking sector and later in the non-banking...that actually was slowly being resolved perhaps too slow but slowly being resolved."

"And now you have the additional slowdown where you could expect that that translates again into increased problems in the financial sector," Timmer added. 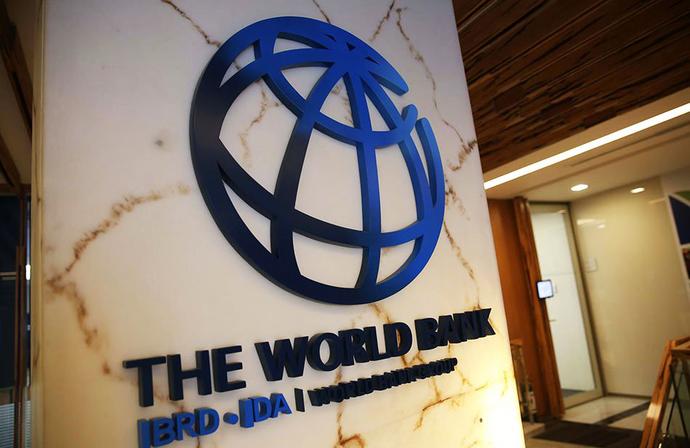 India has been relatively hit hard by the recent global slowdown resulting in its projected growth dropping to 6.0 per cent in 2019, but it's still a fast-growing economy with a lot of potential, a top World Bank economist said.

In its latest edition of the South Asia Economic Focus, the World Bank said that India's growth rate is projected to fall to 6 per cent this fiscal. However, it said the country was expected to gradually recover to 6.9 per cent in 2021 and 7.2 per cent in 2022.

However, Bangladesh and Nepal are estimated to grow faster than India in 2019, according to the World Bank, which said that overall growth in South Asia is projected to slow down this fiscal in line with a global downward trend.

Pakistan's growth rate is projected to deteriorate further to a mere 2.4 per cent this fiscal year, as monetary policy remains tight, and the planned fiscal consolidation will compress domestic demand, it said.

Growth in South Asia is projected to fall to 5.9 per cent in 2019, down 1.1 percentage points from April 2019 estimates, casting uncertainty about a rebound in the short term, the World Bank said in its latest report. 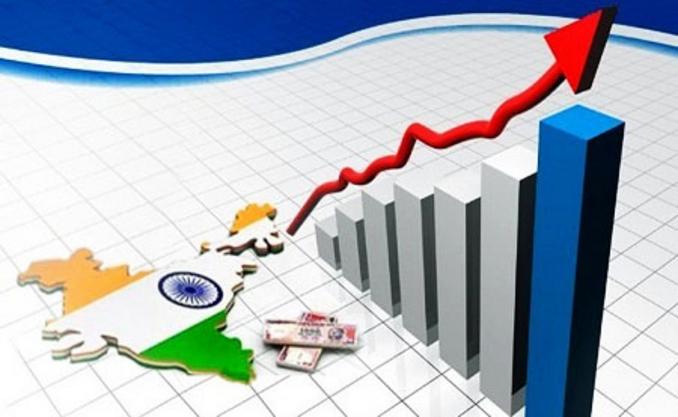