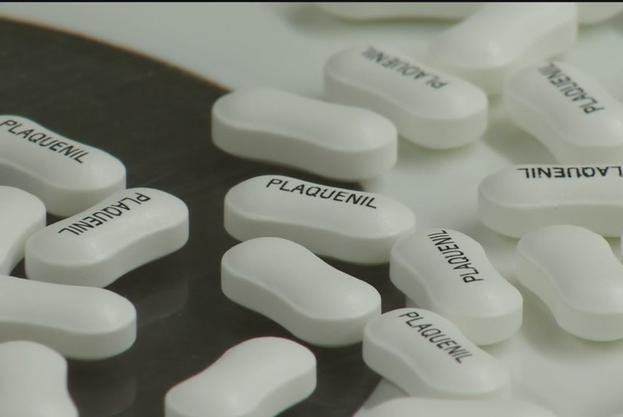 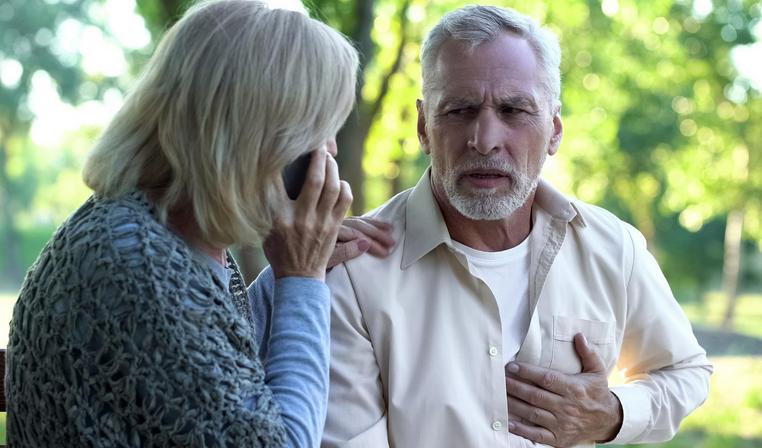 Autoimmune patients run out of hydroxychloroquine.

An autoimmune condition called juvenile dermatomyositis, which causes body’s immune system to attack its own cells and tissues.

A medication called hydroxychloroquine, sold under the brand name Plaquenil, helps avoid “flareups,” which often start with muscle weakness, making it difficult quickly deteriorating to the point where its painful trying to do basic tasks.

Hydroxychloroquine is an antimalarial drug that is also commonly used to treat a wide range of autoimmune ailments, including lupus and conditions such as juvenile dermatomyositis.

As President Donald Trump has repeatedly and aggressively touted the drug as a potential cure for the novel coronavirus, hydroxychloroquine has been flying off the shelves at pharmacies. Earlier in the month, autoimmune patients could find it at a pharmacy in the area, even if it meant calling up a handful. But as of this week, several doctors told there are widespread shortages across many states, and it’s gotten challenging to find it anywhere.

The Johns Hopkins Lupus Center describes hydroxychloroquine as helping reduce flareups in some patients “as much as 50%,” noting that some may be on the drug for the rest of their lives to help keep their symptoms at bay. Hydroxychloroquine is the most commonly prescribed medication for autoimmune conditions versus other antimalarials because it’s generally believed to cause fewer side effects.

In recent weeks, Trump has said he believes the medication could be a “game changer” against the coronavirus. But White House advisor and leading infectious disease specialist Dr. Anthony Fauci has called for far more testing of the drug before patients with COVID-19 are urged to take it.

“The data are really just, at best, suggestive,” Dr. Anthony Fauci, head of the National Institute of Allergy and Infectious Diseases, told CBS’ “Face the Nation” on April 5. “There have been cases that show there may be an effect, and there are others to show there’s no effect. So I think, in terms of science, I don’t think we could definitively say it works.”

But with all the anxiety about COVID-19, some pharmacists and doctors have said that healthy people are starting to request the drug just to keep it on hand. When that kind of stockpiling happens, it makes it particularly difficult for autoimmune patients such as Gleason to access the medication. Dr. James Wantuck, a co-founder and medical provider at telemedicine service Plushcare, says he’s getting “daily requests” for hydroxychloroquine.

In light of the shortages, doctors treating autoimmune patients are pressing policymakers and drug manufacturers to increase the production as quickly as possible.

In the meantime, the data coming out of studies looking into hydroxychloroquine don’t indicate it’s a panacea as a treatment for COVID-19. There are anecdotes from doctors using it for their coronavirus patients, sometimes alongside other medications, but that doesn’t prove that the drug should be used in a broader population. Thus far, the human trials have shown only mixed results.