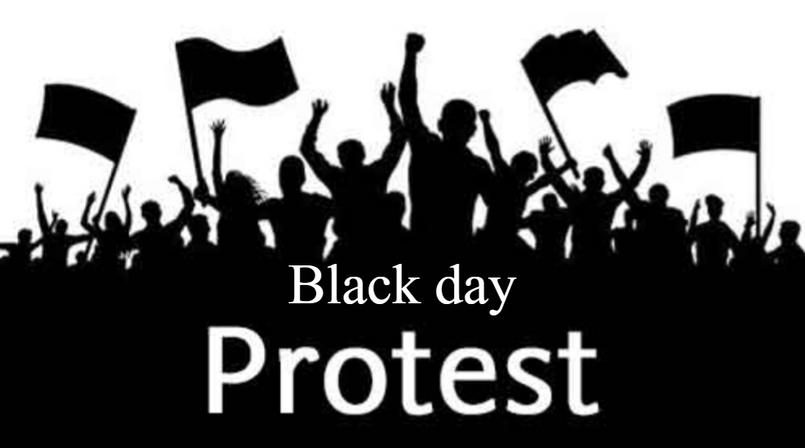 The Federation of Resident Doctors' Association (Forda) has given a call for observing June 1 as a 'Black Day' to protest Ramdev's remarks against allopathic medicines and its practitioners. The nationwide protests are aimed at condemning the “derogatory and distasteful statements” made by the Yoga guru, Forda said, adding that the protests will take place "without hampering the patient care..."

At the root of the controversy is a video that started doing the rounds on social media, in which Ramdev calls modern allopathy "a stupid and failed science". He later raised 25 questions on the efficacy of modern medicine. He also questioned the effectiveness of the vaccines against the coronavirus disease while claiming that the fatalities caused by Covid-19 showed that allopathy was not 100% effective.

Forda said that unless Ramdev issues an unconditional open public apology, action against him under the Epidemic Diseases Act, 1897, will be taken, according to news agency ANI.

The Doctors Association Jammu (DAJ) expressed solidarity with Forda and said it will also join the protest. In an appeal to Jammu and Kashmir lieutenant governor Manoj Sinha the DAJ said necessary action should be taken against Ramdev for his "irresponsible and despicable public statements".

The India Medical Association (IMA), too, strongly objected to Ramdev's statement and demanded that Union health minister Harsh Vardhan initiate action against him. The IMA urged the minister to either accept Ramdev's accusations and "dissolve the modern medicine facility" or book him under the Epidemic Diseases Act.

“It is stated that the accused being a businessman, in order to take advantage of the present situation and his large public following, is willfully and deliberately advancing dishonest representations… about allopathy and modern medicine… and to swindle them into parting with their monies by taking Swami Ramdev’s unapproved and dubious drugs,” the IMA said in a 14-page complaint sent to the Centre.

On Monday, a day before the Black Day, Ramdev claimed that his statements were misunderstood. The Yoga guru said he respected allopathic doctors and only disapproved of the big pharmaceutical companies.

“I respect allopathy and allopathic doctors; their contribution is immense to the medical field and society. Our drive is not against them but those who sell medicines at exorbitant prices and treat patients as revenue-earning customers. We are against those who unnecessarily recommend medical tests, operations and costly drugs while the patient doesn’t require them at all,” said Ramdev.