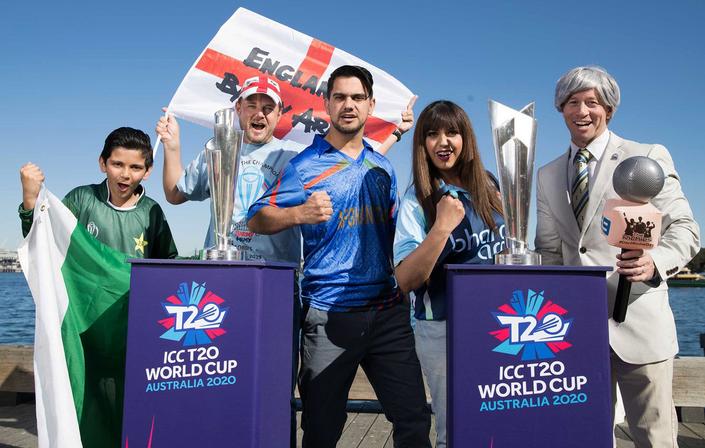 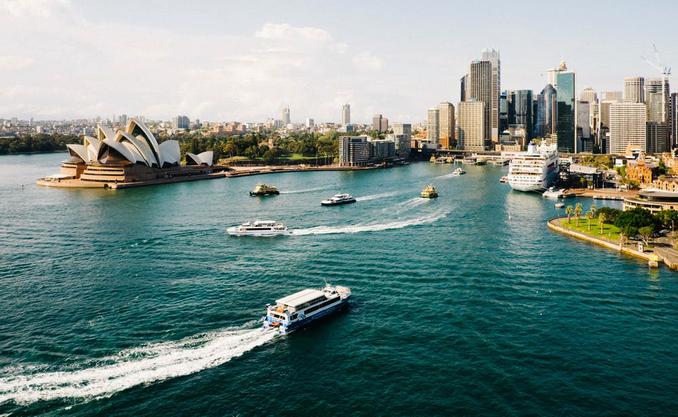 Australia is banking big on women and men T20 cricket world cups in 2020 to achieve the mark of half million tourists in a year, a target which it had set for 2022.

With a record 3,64,600 visitors in 2018-19, Tourism Australia is in talks with airports in Australia and Indian airlines to increase the capacity between two countries.

According to the data provided by Tourism Australia, visitors from Delhi and Maharashtra contribute heavily to the tourist inflow and with 7.5 lakh Indians living there, the Australian government is hopeful to achieve 5 lakh tourist by the end of next year.

Since last five years, the island nation has seen double digit growth in Indian visitors every year with majority of them visiting Canberra and South Australia.

“With the ICC T20 Cricket World Cup fast approaching, Australia is gearing up to ensure our visa processing is as fast and convenient as possible. Since the visa is valid for 12 months, the people wanting to go can apply from now,” an Australian government official said.

For the financial year ended 30 June 2019, over 306,000 visitor visas were processed by the Australian High Commission in New Delhi. This included more than 240,000 tourist applications from Indian nationals, an increase of 7% over the previous year and a jump of 60% in the last three years.

In addition, over 42,000 student visas were granted, up 30% in the last year and almost doubling in the last three years.

“We have had a talk with Australian airports and also held an interaction with low cost carriers in India and national carrier Air India. We want to increase the capacity between two countries so that more and more people can visit. But these things involve a lot of planning and ultimately it’s the airline that will take the call,” an official of Tourism Australia said.

According to Australian government sources, for year ended March 2019, Indian visitors spent Australian dollar (A$) 1.7 billion (approximately Rs 8,300 crore) on their Australian trips, an increase of 12 per cent over the previous year.

India is the 6th largest source market in terms of expenditure for Australia and the average spend per trip for Indian visitors was A$ 4,900 (approxRs 240,000).

For year ended March 2019, Indian visitors spent 20.9 million nights in Australia, an increase of 21 per cent over the previous year. The average length of stay for all visitors from India was 61 nights, with a 53 per cent repeat visitation. “Most of these could be visiting family members since a lot of Indians live here,” the official added.