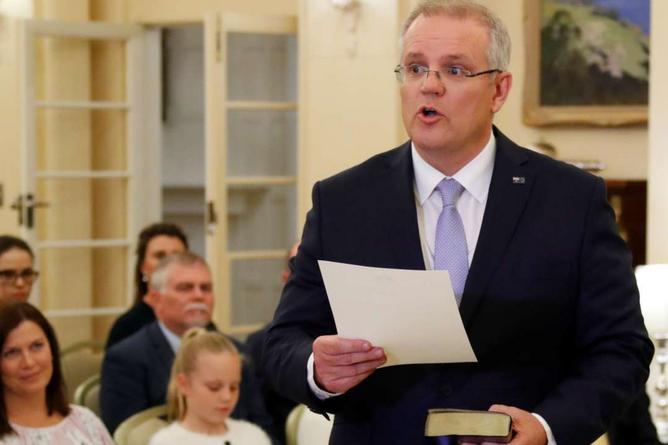 Australia will broaden measures to improve life outcomes for its Indigenous people, it said after efforts over the past decade did little to budge their shorter life expectancy, worse health prospects and higher rate of incarceration.

Federal and state governments have signed on to 10-year targets in a revamped strategy to “Close the Gap” between Indigenous and non-Indigenous Australians which includes a commitment to tackle structural racism in government organisations and establish accountability mechanisms.

The revamp comes after a review of a decade under a previous strategy showed that only two of seven targets had been met.

New targets, which were developed with Indigenous groups, include reducing incarceration rates by 15% for adults and 30% for those aged 10-17 - targets which fell short of some advocates’ expectations.

Australia still incarcerates children as young as 10, and a government council last week deferred a decision to raise the age of criminal responsibility to 14, in line with global standards, to 2021.

The new targets come after Australian police clamped down on a planned Black Lives Matter protest on Tuesday that was banned on grounds that it could spread the novel coronavirus.

It was planned to highlight more than 430 deaths in custody since 1991, building on momentum from global rallies for racial justice and against police brutality.