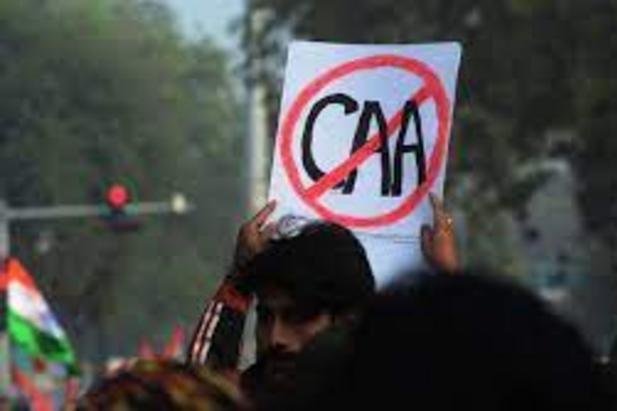 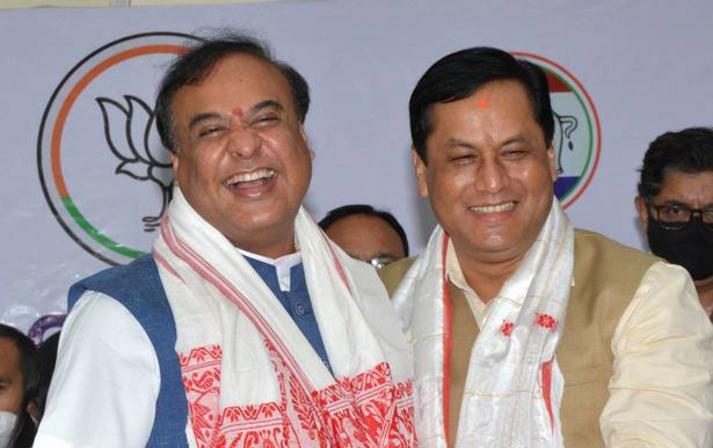 Assam Chief Minister Himanta Biswa Sarma said he is a supporter of the Citizenship Amendment Act (CAA), and added that there is a “historical duty to displace people who have been persecuted”.

The Assam CM said that despite confusion among Assamese over the CAA, which some felt could turn them into a minority in the state, there was a need to find a way to "balance everything and contribute to nation building". "People are in deep confusion ... sometimes we say language is our greatest strength, sometimes we say civilization is our strength,” Himanta Biswa Sarma said.

“I will remain a supporter of the CAA but we will have to address the identity issues, protect our own culture and the Assamese people will (have to) find a way out where they will balance everything and contribute to nation building,” Sarma said at a book-launch event in Guwahati.

“But if we see the election results from 2016 to 2021, people have said loud and clear that civilizational issues are important and we want to protect our culture, religion and identity,” he added.

The Assam CM said the CAA cannot give equal rights to Hindu and Muslim migrants from neighbouring countries, adding that the two perspectives have evolved on the act.

“It was the so-called secular protesters at the national level who tried to give a communal colour to the entire protests", Himanta Biswa Sarma claimed.

The CAA is for those "who are victims of partition and not for beneficiaries of a communal country created on the basis of religion", he said, adding that if Muslim migrants from neighbouring countries could prove they had been discriminated against in their countries of origin, India would be willing to grant them citizenship.

The CAA enacted in 2019 says Indian citizenship may be granted to Hindus, Buddhists, Jains, Sikhs, Parsis and Christians from neighbouring countries such as Pakistan, Bangladesh and Afghanistan who migrated to India before December 31, 2014 and had suffered "religious persecution or fear of religious persecution" in their country of origin.

Opposition leaders have pointed out that several Islamic sects too face discrimination in neighbouring countries and that persecution could not be limited to only religious persecution, but could extend to political and social persecution too.