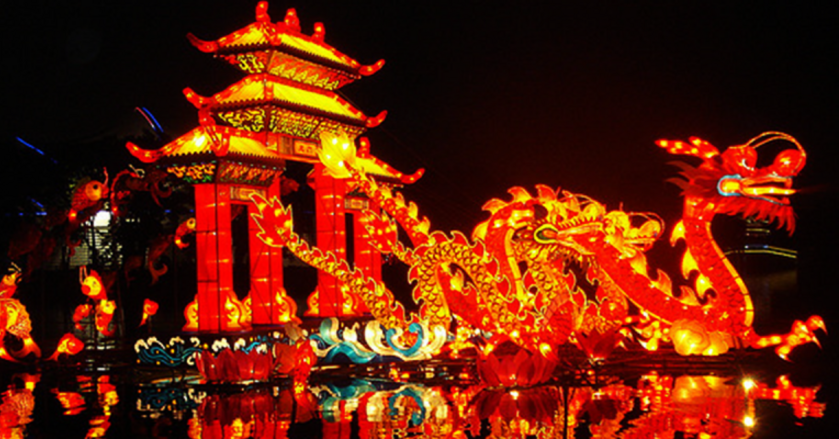 The United Arab Emirates (UAE); sometimes simply called the Emirates is a country in Western Asia at the southeast end of the Arabian Peninsula on the Persian Gulf, bordering Oman to the east and Saudi Arabia to the south and west, as well as sharing maritime borders with Qatar to the west and Iran to the north. The sovereign constitutional monarchy is a federation of seven emirates consisting of Abu Dhabi (which serves as the capital), Ajman, Dubai, Fujairah, Ras Al Khaimah, Sharjah and Umm Al Quwain. Their boundaries are complex, with numerous enclaves within the various emirates. Each emirate is governed by a ruler; together, they jointly form the Federal Supreme Council. One of the rulers serves as the President of the United Arab Emirates. In 2013, the UAE's population was 9.2 million, of which 1.4 million are Emirati citizens and 7.8 million are expatriates.

Islam is the official religion and Arabic is the official language of the UAE. The UAE's oil reserves are the seventh-largest in the world while its natural gas reserves are the world's seventeenth-largest. Sheikh Zayed, ruler of Abu Dhabi and the first President of the UAE, oversaw the development of the Emirates and steered oil revenues into healthcare, education and infrastructure. The UAE's economy is the most diversified in the Gulf Cooperation Council, while its most populous city of Dubai is an important global city and international aviation and maritime trade hub. Consequently, the country is much less reliant on oil and gas than in previous years and is economically focusing on tourism and business. The UAE government does not levy income tax although there is a system of corporate tax in place and value added tax was established in 2018 at 5%.

The UAE's rising international profile has led to it being recognized as a regional and a middle power. It is a member of the United Nations, the Arab League, the Organization of Islamic Cooperation, OPEC, the Non-Aligned Movement and the Gulf Cooperation Council. 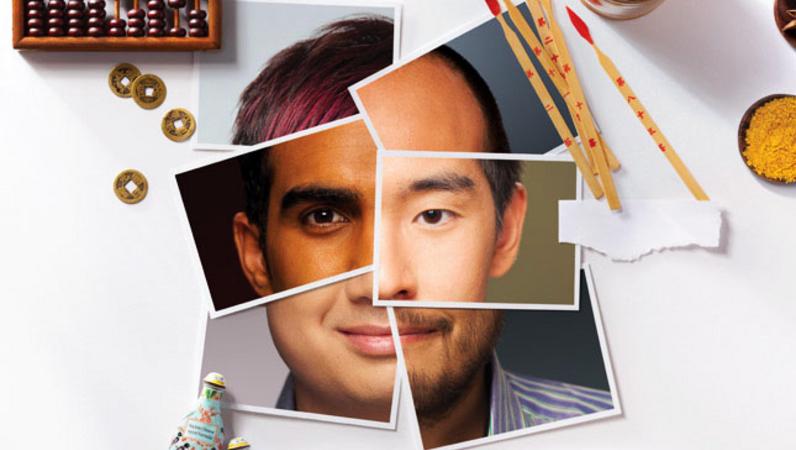 There is something truly special about how their feelings are connected to history, traditions, cultures and diversity projecting a special aura. There is hardness to the culture at the same time there is delicateness. I perceive Asia as a unique group of nations. Asia is known for its history, diversity, traditions, cultures, food, religions, languages, monuments and countless number of things which symbolize the richness of every nation. But with all the richness and varied terrains of countries we still have a connection. This golden connection between the diverse regions still finds one language of representation, Respect.

Belonging to a country alone with 100s of cultures and languages we have developed a perspective to accept and respect each other. Geographical boundaries have set us apart as India, Malaysia, United Arab Emirates, China, Bangladesh, Japan, Sri Lanka, Korea, Philippines, Vietnam, Turkey, Singapore, Thailand and 35 more regions but we belong to one nation, Asia. 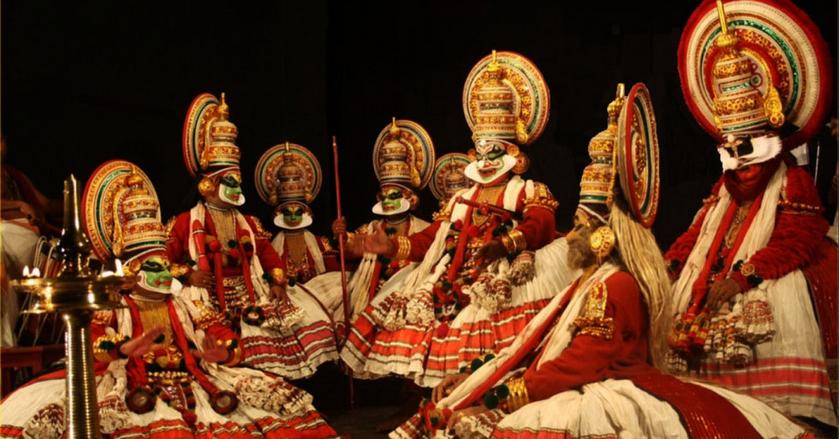 Malaysia has its origins in the Malay kingdoms which, from the 18th century, became subject to the British Empire, along with the British Straits Settlements protectorate. Peninsular Malaysia was unified as the Malayan Union in 1946. Malaya was restructured as the Federation of Malaya in 1948 and achieved independence on 31 August 1957. Malaya united with North Borneo, Sarawak, and Singapore on 16 September 1963 to become Malaysia. In 1965, Singapore was expelled from the federation.

The country is multi-ethnic and multi-cultural, which plays a large role in its politics. About half the population is ethnically Malay, with large minorities of Malaysian Chinese, Malaysian Indians, and indigenous peoples. While recognizing Islam as the country's established religion, the constitution grants freedom of religion to non-Muslims. The government system is closely modelled on the Westminster parliamentary system and the legal system is based on common law. The head of state is the king, known as the Yang di-Pertuan Agong. He is an elected monarch chosen from the hereditary rulers of the nine Malay states every five years. The head of government is the Prime Minister. The country's official language is Malaysian, a standard form of the Malay language. English remains an active second language.

India is the seventh-largest country by area, the second-most populous country, and the most populous democracy in the world. Bounded by the Indian Ocean on the south, the Arabian Sea on the southwest, and the Bay of Bengal on the southeast, it shares land borders with Pakistan to the west: China, Nepal, and Bhutan to the north; and Bangladesh and Myanmar to the east. In the Indian Ocean, India is in the vicinity of Sri Lanka and the Maldives; its Andaman and Nicobar Islands share a maritime border with Thailand and Indonesia.

India is a secular federal republic governed in a democratic parliamentary system. It is a pluralistic, multilingual and multi-ethnic society. India's population grew from 361 million in 1951 to 1 billion 211 million. During the same time, its nominal per capita income, increased from $64 annually to $2,041, and its literacy rate from 16.6% to 74%. From being a comparatively destitute country in 1951, India has become a fast-growing major economy, a hub for information technology services, with an expanding middle class. It has a space program which includes several planned or completed lunar missions. Indian movies, music, and spiritual teachings play an increasing role in global culture. India has substantially reduced its rate of poverty, though at the cost of increasing economic inequality. India is a nuclear weapons state, which ranks high in military expenditure. It has disputes over Kashmir with its neighbors, Pakistan and China, unresolved since the mid-20th century. Among the socioeconomic challenges India faces are gender inequality, child malnutrition, and rising levels of air pollution. India's land is megadiverse, with four biodiversity hotspots. Its forest cover comprises 21.4% of its area. India's wildlife, which has traditionally been viewed with tolerance in India's culture, is supported among these forests, and elsewhere, in protected habitats. 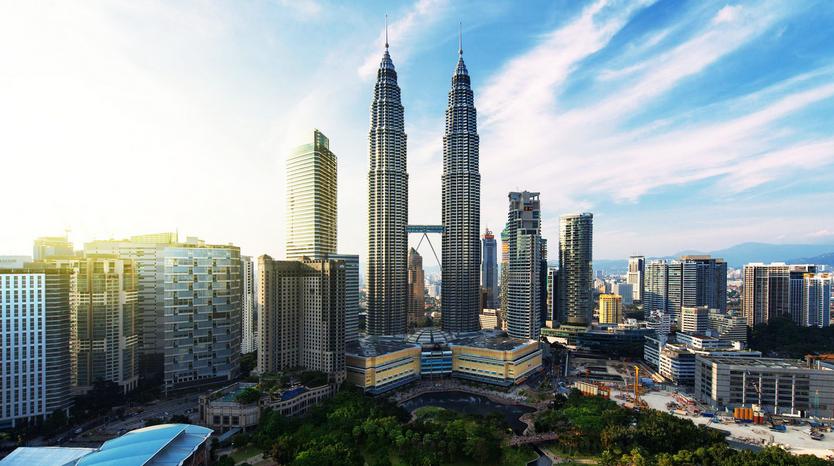 China officially the People's Republic of China (PRC), is a country in East Asia and the world's most populous country, with a population of around 1.404 billion. Covering approximately 9,600,000 square kilometers (3,700,000 sq m), it is the third or fourth largest country by total area. Governed by the Communist Party of China, the state exercises jurisdiction over 22 provinces, five autonomous regions, four direct-controlled municipalities (Beijing, Tianjin, Shanghai, and Chongqing), and the special administrative regions of Hong Kong and Macau.

China is one of 17 megadiverse countries, lying in two of the world's major ecozones: the Palearctic and the Indomalaya. By one measure, China has over 34,687 species of animals and vascular plants, making it the third-most biodiverse country in the world, after Brazil and Colombia. The country signed the Rio de Janeiro Convention on Biological Diversity on 11 June 1992, and became a party to the convention on 5 January 1993. It later produced a National Biodiversity Strategy and Action Plan, with one revision that was received by the convention on 21 September 2010.

China is home to at least 551 species of mammals (the third-highest such number in the world), 1,221 species of birds (eighth), 424 species of reptiles (seventh) [155] and 333 species of amphibians (seventh). Wildlife in China share habitat with and bear acute pressure from the world's largest population of Homo sapiens. At least 840 animal species are threatened, vulnerable or in danger of local extinction in China, due mainly to human activity such as habitat destruction, pollution and poaching for food, fur and ingredients for traditional Chinese medicine. Endangered wildlife is protected by law, and as of 2005, the country has over 2,349 nature reserves, covering a total area of 149.95 million hectares, 15 percent of China's total land area. The Baiji has recently been confirmed extinct.

China has over 32,000 species of vascular plants, and is home to a variety of forest types. Cold coniferous forests predominate in the north of the country, supporting animal species such as moose and Asian black bear, along with over 120 bird species. The understorey of moist conifer forests may contain thickets of bamboo. In higher montane stands of juniper and yew, the bamboo is replaced by rhododendrons. Subtropical forests, which are predominate in central and southern China, support as many as 146,000 species of flora. Tropical and seasonal rainforests, though confined to Yunnan and Hainan Island, contain a quarter of all the animal and plant species found in China. China has over 10,000 recorded species of fungi, and of them, nearly 6,000 are higher fungi. 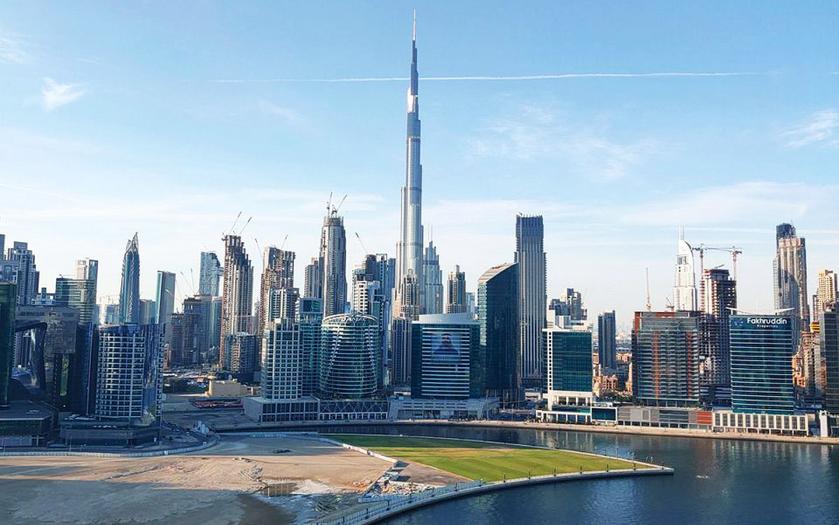 Thailand, officially the Kingdom of Thailand and formerly known as Siam, is a country at the centre of the Southeast Asian Indochinese peninsula composed of 76 provinces. At 513,120 km2 (198,120 sq mi) and over 68 million people, Thailand is the world's 50th-largest country by total area and the 21st-most-populous country. The capital and largest city is Bangkok, a special administrative area. Thailand is bordered to the north by Myanmar and Laos, to the east by Laos and Cambodia, to the south by the Gulf of Thailand and Malaysia, and to the west by the Andaman Sea and the southern extremity of Myanmar. Its maritime boundaries include Vietnam in the Gulf of Thailand to the southeast, and Indonesia and India on the Andaman Sea to the southwest. It is a unitary state. Although nominally the country is a constitutional monarchy and parliamentary democracy, the most recent coup, in 2014, established a de facto military dictatorship under a junta.

Thailand is a founding member of the Association of Southeast Asian Nations (ASEAN) and remains a major ally of the US. Despite its comparatively sporadic changes in leadership, it is considered a regional power in Southeast Asia and a middle power in global affairs. With a high level of human development, the second-largest economy in Southeast Asia, and the 20th-largest, Thailand is classified as a newly industrialized economy; manufacturing, agriculture, and tourism are leading sectors of the economy.

With every Asian nation as a super power but a connect of history and tradition Asia can rise to a powerful continent. We can overcome the geographical boundaries, help each other, spread peace and be one example of doing a good deed. We can speak one language and make this world a better place. 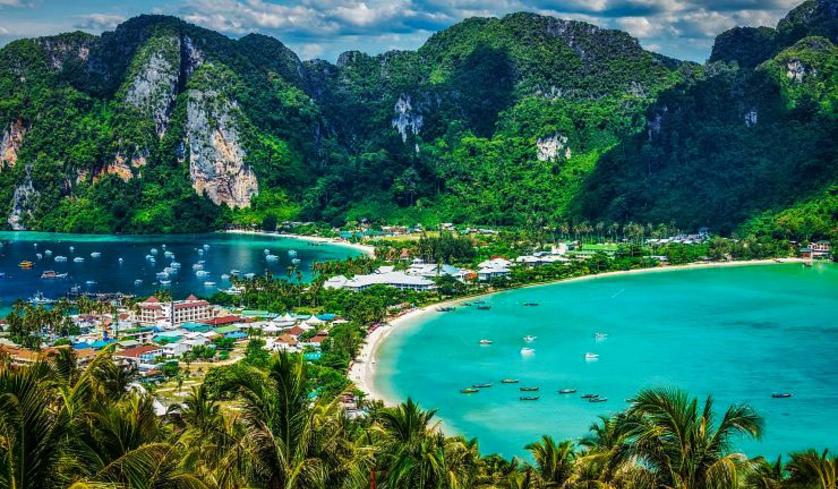