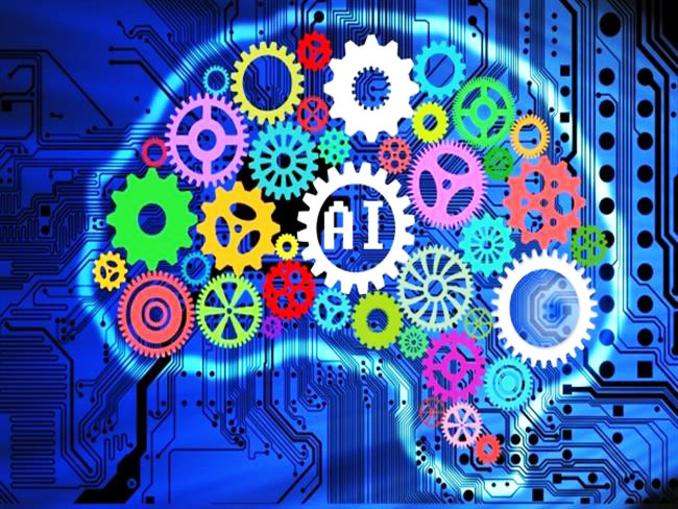 Researchers have developed an Artificial Intelligence (AI)-based computer programme that can help diagnose post-traumatic stress disorder (PTSD) in veterans by analysing their voices. The study suggests that an AI tool can distinguish with 89 per cent accuracy between the voices of those with or without PTSD.

The findings suggest that speech-based characteristics can be used to diagnose this disease, and with further refinement and validation, may be employed in the clinic in the near future. For the study, the research team used a statistical/Machine Learning (ML) technique, called random forests, that has the ability to "learn" how to classify individuals based on examples.

The researchers first recorded standard, hours-long diagnostic interviews, called Clinician-Administered PTSD Scale, or CAPS, of 53 Iraq and Afghanistan veterans with military-service-related PTSD, as well as those of 78 veterans without the disease. The recordings were then fed into voice software from SRI International - the institute that also invented Siri - to yield a total of 40,526 speech-based features captured in short spurts of talk, which the team's AI program sifted through for patterns.

Such AI programmes build "decision" rules and mathematical models that enable decision-making with increasing accuracy as the amount of training data grows. They team involved 53 participants with PTSD and 78 veterans without the disease. The random forest programme linked patterns of specific voice features with PTSD, including less clear speech and a lifeless, metallic tone, both of which had long been reported anecdotally as helpful in diagnosis.

While the current study did not explore the disease mechanisms behind PTSD, the theory is that traumatic events change brain circuits that process emotion and muscle tone, which affects a person's voice. Speech is an attractive candidate for use in an automated diagnostic system, perhaps as part of a future PTSD smartphone app, because it can be measured cheaply, remotely, and non-intrusively.

The speech analysis technology used in the current study on PTSD detection falls into the range of capabilities included in our speech analytics platform called SenSay Analytics. The software analyzes words - in combination with frequency, rhythm, tone, and articulatory characteristics of speech - to infer the state of the speaker, including emotion, sentiment, cognition, health, mental health and communication quality. The technology has been involved in a series of industry applications visible in startups like Oto, Ambit and Decoded Health.

More than 70 per cent of adults worldwide experience a traumatic event at some point in their lives, with up to 12 per cent of people in some struggling countries suffering from PTSD.​