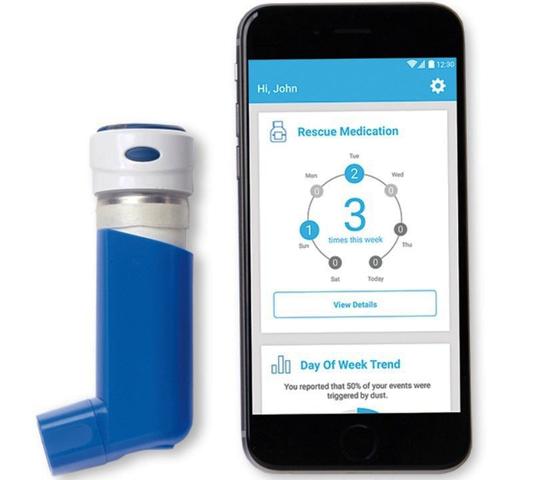 Diseases like asthma and diabetes have become very common globally. Every fourth person in the world suffers from these conditions. With the vast progress and research in medicine, the affected people can live close to normal life with necessary steps.

Asthma is a common long-term inflammatory disease of the airways of the lungs. It is characterized by variable and recurring symptoms, reversible airflow obstruction, and easily triggered bronchospasms. Symptoms include episodes of wheezing, coughing, chest tightness, and shortness of breath.

Few years back we had to rush to the doctors and get hospitalized. We were unaware of the symptoms. Handling kids with Asthma was ever more difficult. But now things have changed. Children are more technologically active. And this will help them. Let’s find out how.

It’s an app that allows parents and doctors to monitor a child's asthma has a big impact on managing the disease. When families monitored symptoms with eAsthma Tracker and adjusted care accordingly, children had better asthma control and made fewer visits to the emergency department. Using the app also meant that children missed fewer days of school and parents took fewer days off work, improving quality of life.

Scientists and physicians at U of U Health designed eAsthma Tracker as a way to continually monitor a child's disease. While most children with asthma show signs days to weeks before an attack, parents can easily miss these changes. eAsthma Tracker allows for monitoring at home, opening an opportunity to observe worsening signs and intervene in time to prevent a flare-up. A unique feature of the app is that it sends parents and doctors data in real-time, and triggers an automated alert when a child's asthma is acting up. When that happens, the app prompts parents to make an appointment with the child's doctor. A doctor receiving an alert may decide to proactively call parents to determine how to address the issue.

Parents love the idea that they can see how their child is doing and that their doctor is on the other end of the app and working with them.

More than 300 children and parents at 11 clinics enrolled in the study designed to determine whether the app improved patient outcomes. Researchers found that children who used the app:

1- Improved their asthma control.
2- Made significantly fewer visits to the emergency department and hospital.
3- Significantly reduced oral steroid use (a surrogate measure for asthma attacks).
4- Missed 60% fewer days of school.
5- Had an improved quality of life.

Three months after starting to use the app, children and parents showed improvements in all measurements, and the benefits persisted 12 months later.

The main limitation of the study was the lack of a control group pulled from the same clinics that study participants were recruited from. Although design of this part of the research was not optimal, the reasoning behind the omission was intentional. Based on promising results from a pilot investigation, the parent and community stakeholders that helped design the research recommended against withholding the app from willing participants.​ 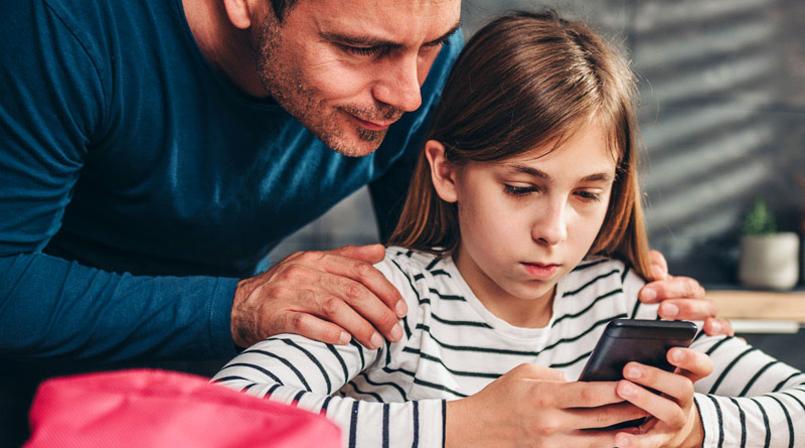 Apps to monitor Asthma in kids.