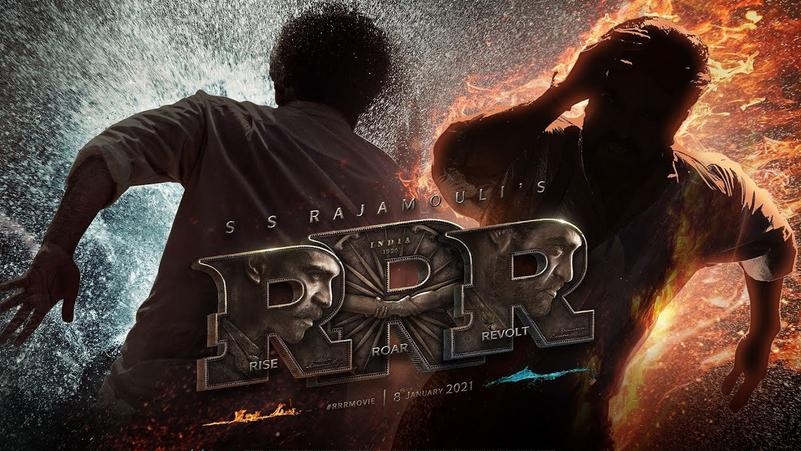 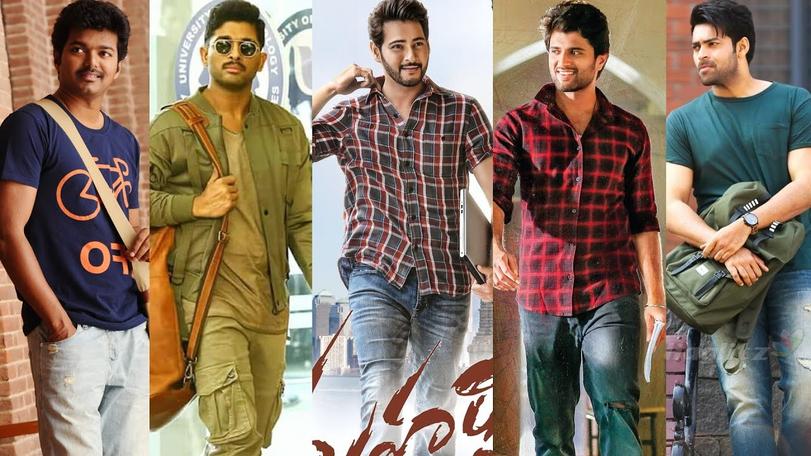 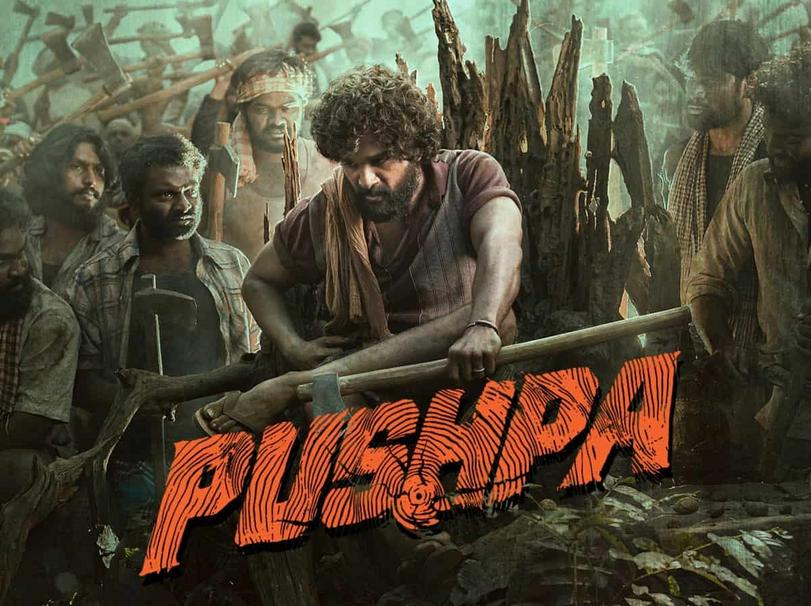 The South Indian Movie market has undergone expansion and the audience reach has been extended to the Hindi speaking ones as well. It has been due to the advent of the cable T.V. and the telecast of the dubbed South Indian movies the Hindi speaking belts are also showing interest in the Tollywood movies. The Baahubali series, Makkhi, Robot and many more like Yevadu, Magadheera, EkKa Dum, GeetaGovinda, Rebel, Daringbaaz have become regulars at the TV telecasts. Many Hindi movies are also the remakes of hit movies down south like Drishyam,  Ghajini, Kabir Singh, Wanted and Ready. So the Nation is all set to witness the intermingling of South and North tastes: the spicy masala flicks of south with all their typical violence will make way into the North bastions of emotional sagas.

The recent release of “Pushpa: the Rise” has collected more than 55 crores in its first few initial days in the North territory also which can be attributed to it’s exceptional power packed performances, beautiful cinematography, melodious music and superior direction. The Hindi version has been dubbed by ShreyasTalpade for the main lead Pushpa Raj. The songs also have been released in Hindi: the mellifluous song “Saami” is sung by the versatile Sunidhi Chauhan in its Hindi version.

Whereas the RRR movie of SS Rajamouli has been dubbed by the leading stars Ram Charan and Jr. NTR themselves. The movie has been released in five languages: tamil, telugu, kannada, Hindi and Malyalam. The South Indian stars like KichchaSudeep and Ram Charan have acted in Hindi movies and the Bollywood actors like Genelia, Sunil Shetty, Asin, AshutoshRana and Rahul Dev have acted in South movies also. With this cultural exchange between Bollywood and South Indian film industry the day is near when we will see the Pan India release of South Indian movies. The Nation’s biggest Industry is all set for a transition and change across the borders of language.​

South Indian movies being dubbed and their rights sold Nationwide: Will Hyderabad take over Bollywood?