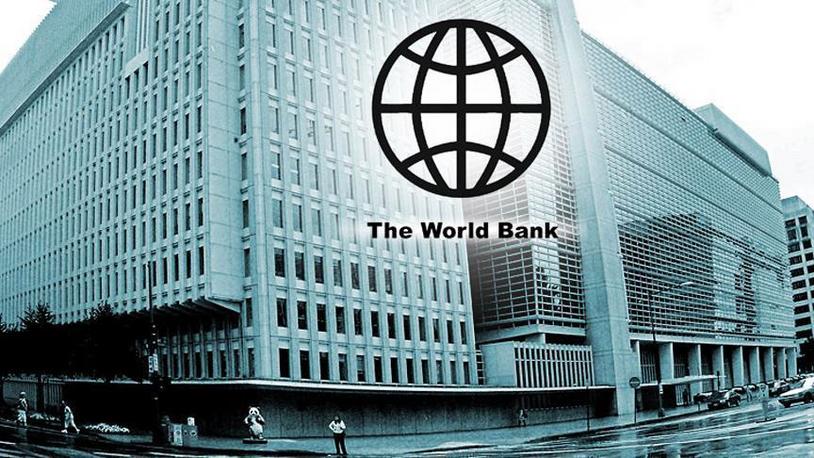 Anshula Kant joined SBI in 1983 as a probationary officer. She rose through the ranks to become MD by sheer hard work and commitment, say SBI officials. Kant has also served as Chief General Manager of Mumbai SBI and was Deputy MD of Operations for National Banking Group. She has been a Managing Director and member of the Board since September 2018. The date of her superannuation was September 2020. SBI witnessed an improvement in its asset quality as gross non-performing assets reduced to 7.53 per cent of gross advances at end March 2019 as against 10.91 per cent by end of March 2018.

Currently, Kant is in charge of stressed assets, risk and compliance. She also served as the CEO of the Singapore unit of the bank. She also did a commendable job during the demonetization period. As CFO of SBI, Kant managed $38 billion of revenues and total assets of $500 billion. Stewarding the organization, she greatly improved the capital base and focused on the long-term sustainability of SBI within her mandate. Her expertise lies in retail banking, corporate credit, cross-border trade and banking in developed markets – both retail and wholesale. During her stint in Singapore, she was responsible for launching retail operations for the bank in Singapore. 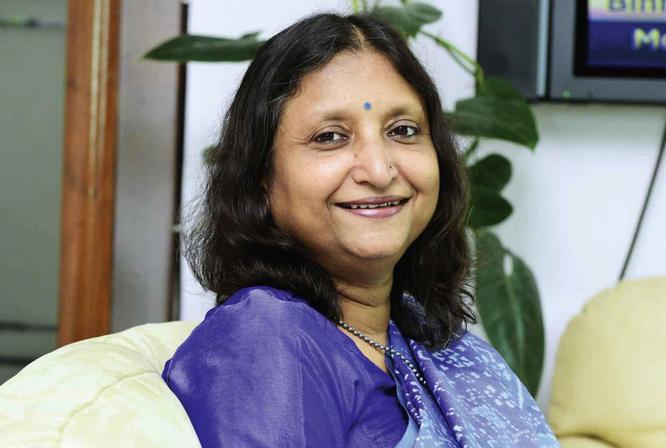