The Yangon Youth Network activist group, one of Myanmar’s biggest, said on Tuesday it had launched a civil disobedience campaign after the army seized power and detained elected leader Aung San Suu Kyi.

It was one of the first signs of specific action to oppose the coup.

“Yangon Youth Network... declared and urged CD (civil disobedience) as an immediate response,” a representative said on Twitter, noting that doctors at a hospital in Mandalay had also begun such a campaign. 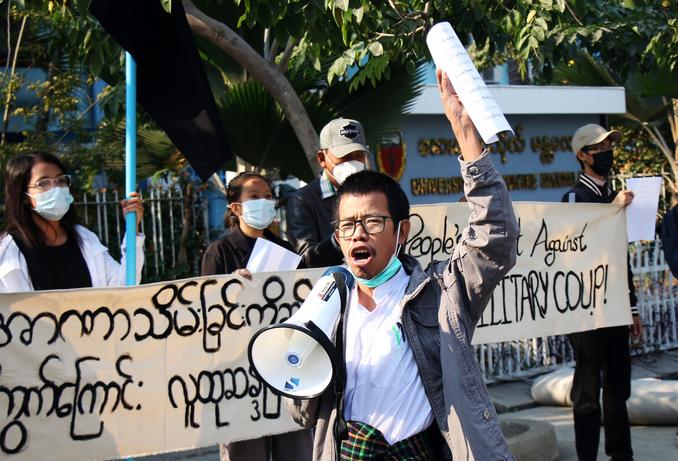 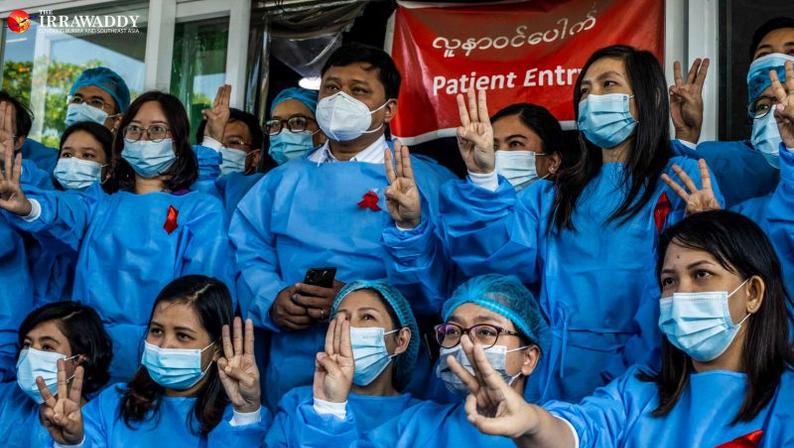