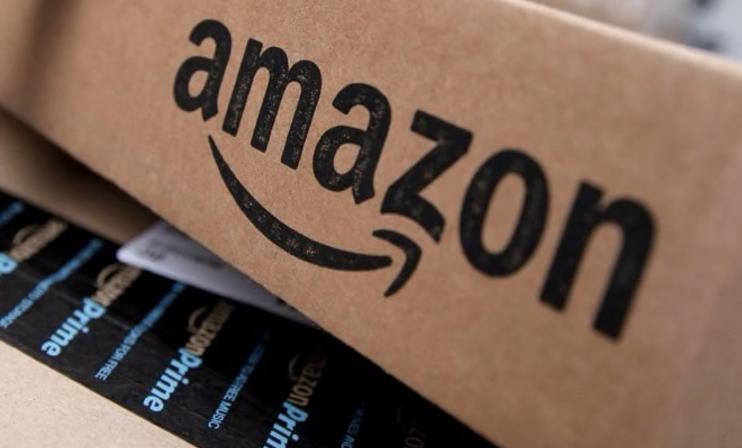 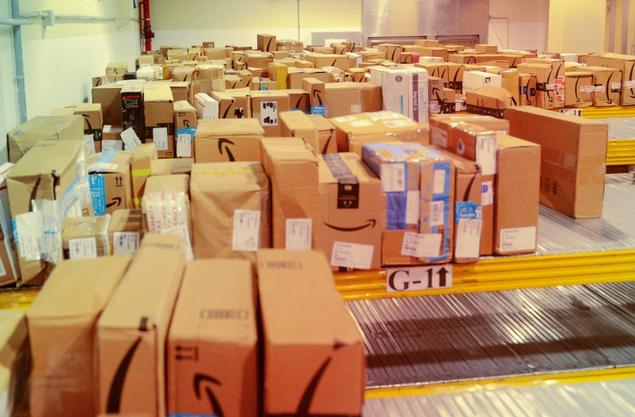 Amazon India and Walmart’s Flipkart,  two of the largest e-commerce businesses in India, have pledged to curb the usage of single-use plastic in their packaging in the country as they move to help New Delhi fight its ongoing battle with environmental pollution.

Amazon said it will replace all single-use plastic in its packaging by June 2020 with paper cushions. The move follows Flipkart’s announcement last week when it said it had already cut its reliance on single-use plastic by 25% and intended to move entirely to recycled plastic consumption in its supply chain by March 2021.

Amazon said it will use paper cushions to replace plastic dunnage like air pillows and bubble wraps across its fulfilment centres in India. “Paper cushions will be used to fill the void space inside packages to ensure that the product is well protected in transit,” the company said in a statement.

In a statement, Akhil Saxena, VP of Customer Fulfilment at Amazon India, said the company will also train its sellers who directly fulfil customer orders to curb their reliance on single-use plastic. “This investment in protecting the environment ensures a triple win — it is good for our planet, good for our customers and community, and good for the business,” he said.

The Indian government, which has previously acknowledged that the nation is getting flooded with plastic waste (PDF), is widely expected to announce major steps to cut down the usage of plastic-made bags, straws and cups on October 2.

Flipkart also recently started to collect the packaging boxes and other innards from customers. The company said it expects to collect 30% of all the packages it has shipped by the end of the year