The annual Forbes Celebrity 100 list also saw soccer stars Lionel Messi, Cristiano Ronaldo and Neymar among the top 10, along with British singer-songwriter Ed Sheeran and 1970s soft rock band The Eagles, who embarked on a new tour in 2018.

Forbes compiled its 2019 list by estimating pre-tax earnings from June 2018-June 2019, before deducting fees for managers, based on data from Nielsen, touring trade publication Pollstar, movie database IMDB and interviews with industry experts and many of the celebrities themselves. The magazine said the world’s 100 highest-paid celebrities pulled in $6.3 billion pretax over the past 12 months. 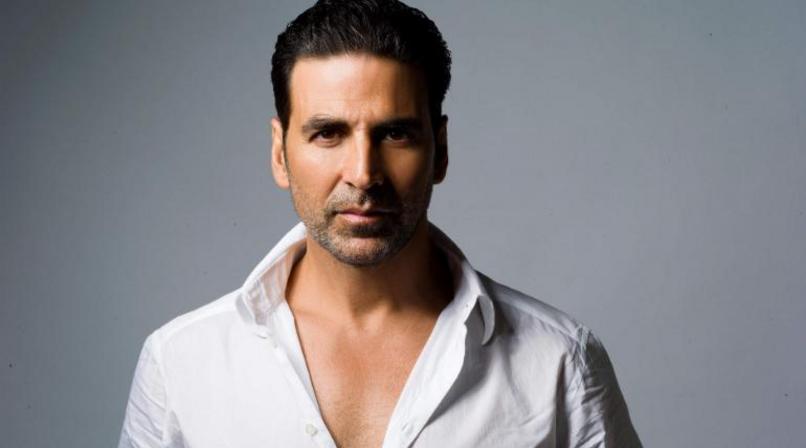 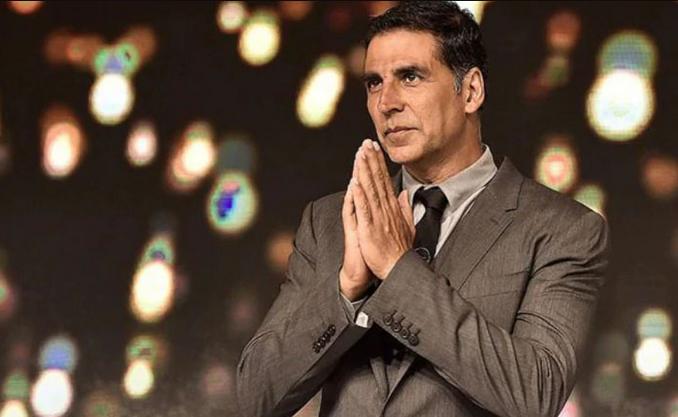 Actor Akshay Kumar is the only face from Bollywood to make it to Forbes’ annual Highest-Paid Celebrities list. Singer Taylor Swift has topped the list, yet again after 2016.

Akshay landed on the 33rd spot with the earnings of $65 million in the last year. He defeated the likes of Rihanna, Jackie Chan, Bradley Cooper and others to win the spot. Taylor, on the other hand, beat them all with her earnings of $185 million.

Following Taylor in the second spot was reality show star and beauty mogul, Kylie Jenner with the earnings of $170 million. She was crowned the youngest self-made billionaire by Forbes last year. Taking the third spot was Kylie’s brother-in-law and singer Kanye West.