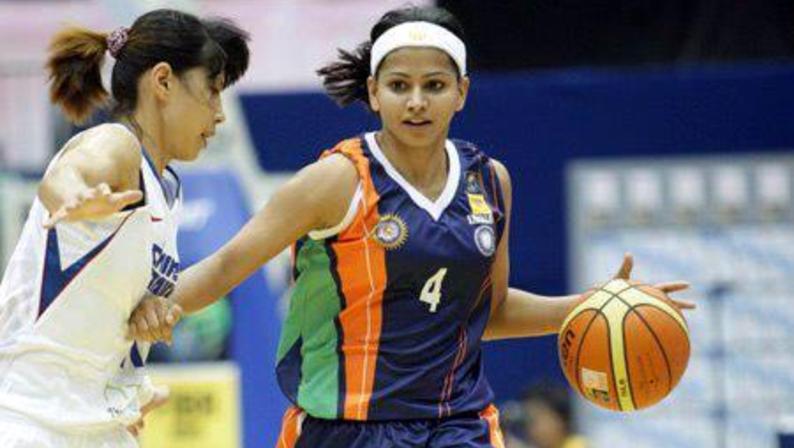 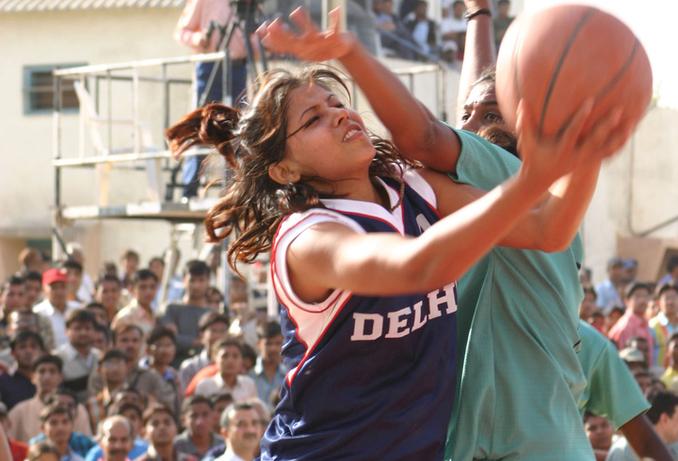 Akanksha Singh born on 7 September 1989 in Varanasi Uttar Pradesh) is an Indian basketball player and captain of India Women's National Basketball Team. She has played for the national team since 2004. She and her sisters, Divya Singh, Prashanti Singh, and Pratima Singh, are known as "fantastic four" of Delhi women’s basketballers and also known as the Singh Sisters.

Singh comes from a family of basketball players. Her sisters Divya, Prashanti, and Pratima, have represented Indian National Women's Basketball Team. Another sister Priyanka Singh is a National Institute of Sports basketball coach. Together they are also known as Singh sisters. Priyanka is a (NIS basketball coach and Priyanka's husband is NIS basketball coach, Manish Kumar.[citation needed] Sister Divya Singh worked with the University of Delaware basketball team.

In 2010, Akanksha was awarded the Most Valuable Player in India’s first Professional Basketball league, MBPL 2010. Her name then, went on to be forever cemented in the Indian Basketball history books as one of the first ever Top Four Players to achieve the "A Grade" from the Basketball Federation of India sponsored by IMG Reliance. She is often called by the name of "small wonder" in basketball.

She has been awarded Best Player in many national and state championships. In her captaincy at University of Delhi she won a gold medal in All India University basketball championship at Nallor, where she was given joint best player award along with her sister Pratima Singh.