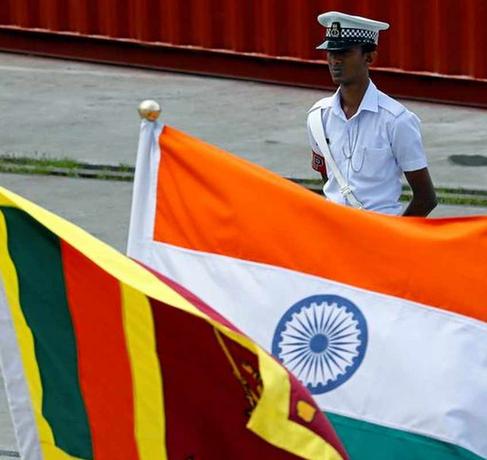 India said it expected Sri Lanka to honour its agreement to allow it to operate a major port terminal following Colombo’s decision to pull out of the deal.

The East terminal of Colombo port will be 100% owned and operated by the state-owned Sri Lanka Port Authority (SLPA).

Sri Lanka had previously said the port would be 49% operated by India and Japan, with SLPA retaining the majority stake.

India and Japan would instead be invited to develop the nearby West terminal on a public-private partnership basis, the minutes said, without elaborating.

The decision comes less than a month after a visit by Indian Foreign Minister S. Jaishankar to Colombo to shore up support for the 2019 deal, that also involved Japan and India’s Adani Group.

“The commitment of the Government of Sri Lanka ... has been conveyed several times in the recent past, including at the leadership level,” a spokesman for India’s embassy in Colombo said in an emailed statement on Tuesday.

“Sri Lanka’s cabinet also took a decision three months ago to implement the project with foreign investors. All sides should continue to abide by the existing understandings and commitment.”

Sri Lanka is key in the battle for influence in South Asia between traditional power India and China, which has been making increasing inroads there.

The island nation is a crucial staging post for much of the cargo coming in and out of India, and China’s growing influence has alarmed New Delhi.

Beijing took over Hambantota port in the south of the country in 2016 after Sri Lanka failed to keep up with debt repayments, and is involved in the construction and operation of a neighbouring port terminal in Colombo, as well as other critical infrastructure.