How many students participated?

From Dimapur, more than 500 students participated in the event held at two places of the city- Holy Cross Higher Secondary School and St Mary's School.

In Kohima, around 400 students participated at the day-long event organised by AICRA in association with Technoxian and St Mary's Cathedral Higher Secondary School (SMCHSS) Kohima at the school's premise.

"This programme has given us a high hope that we have an ability to make something new in the future. Such programmes inspire all of us." The programme was conducted by AICRA in eleven locations across the country. The training included the assembling the different parts of robots and programming them to follow the command. 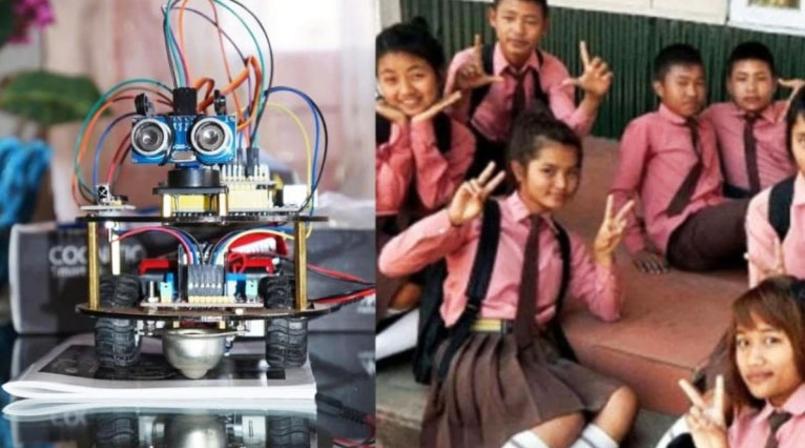 As many as 900 students from various educational institutions in Kohima and Dimapur have joined other cities across the country in the attempt to create a world record of 'Largest Robotic KIT making training'.

The organizer of the event All India Council for Robotics and Automation (AICRA) is reportedly set to apply for Guinness World Record (GWR), World Record India (WRI) and Limca Book of Record - for 'Largest Robotic KIT making training (multiple locations).' The event was held on August 31, 2019. 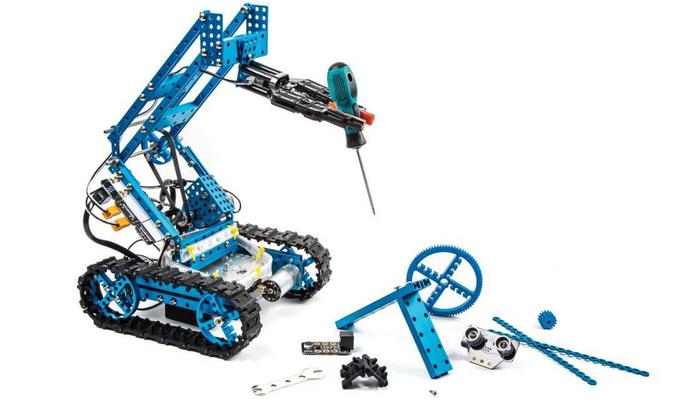