312. The best ever Medal haul for India.

Sri Lanka was a distant second with 251 medals while Nepal finished with 206.

On the concluding day, India added 18 medals (15 gold, 2 silver and 1 bronze) with the boxers fetching six gold and 1 silver. Overall, the country’s pugilists won 12 gold, 3 silver and 1 bronze. The Indian cagers fetched both the men’s and women’s gold by defeating Sri Lanka (101-62) and host Nepal (127-46) in their respective summit clashes.

In squash, India won gold and a silver in the women’s and men’s team events respectively. 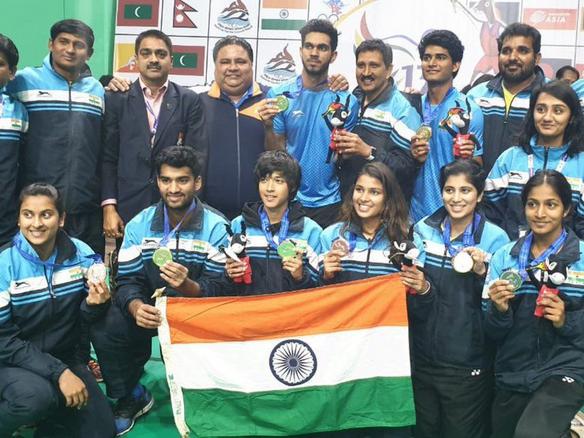 India ended its South Asian Games campaign with a best-ever medal haul of 312 and finish on top for the 13th time-in-a-row, in the regional multi-sporting event. 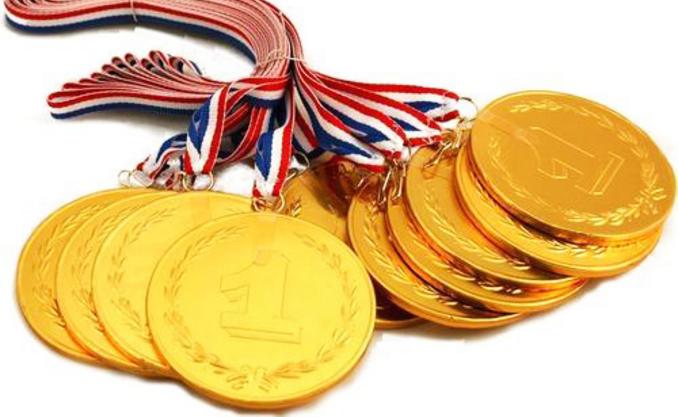