The next-generation Royal Enfield Classic will come with new tail light. The discs have been shifted to the right side from their earlier left position. It seems that the company has kicked-out the kick start and installed refurbished footrests and rear brake lever.

Expect the next-generation Classic to have both the engine options. But there might be certain tweaks. Besides, the motors will comply with the upcoming BSVI (BS6) emission norms. Several reports have also suggested that the transmission will get some changes and the present single downtube chassis will be replaced by double cradle body. 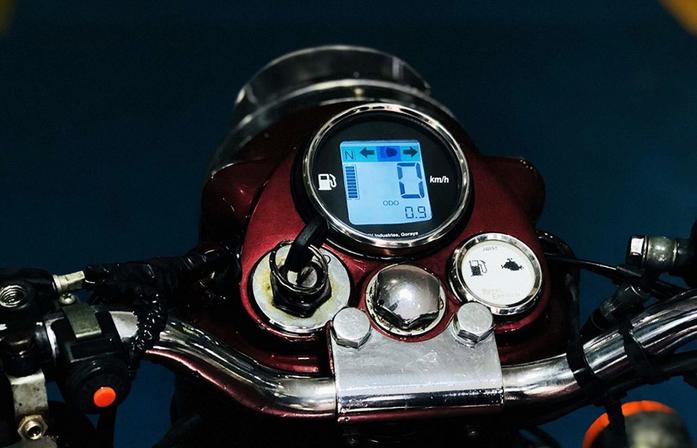 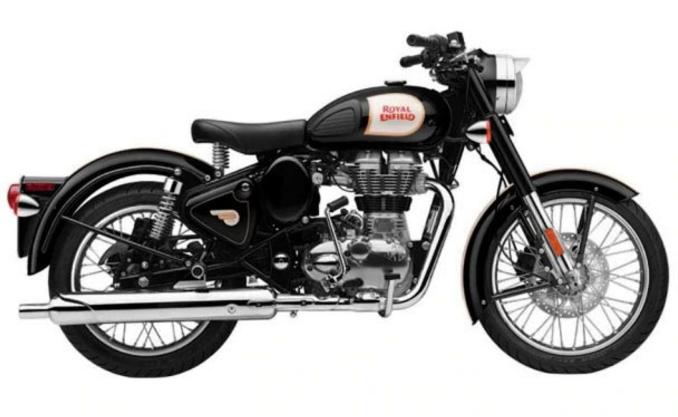 There is no hiding the fact that the next-generation Royal Enfield Classic is in the works. On several occasions in the past, the upcoming Classic has been spied testing. Now, new images of the popular two-wheeler have surfaced online and reveal a plethora of information about the instrument cluster set-up and new switches that will be available with the motorcycle.

The instrument cluster on the new-generation Classic is analogue and displays the speed in kph and mph. We have already seen similar analogue instrument clusters in numerous Royal Enfield bikes. However, there is an all-new digital panel below the speedometer and it will probably show data pertaining to the odometer, trip and fuel quantity.

Besides, there is a rotary dial on the left side of the handlebar for low and high beam and making use of the pass beam feature. On the right side, there is a light red-coloured rotary dial in place of the earlier engine kill switch.