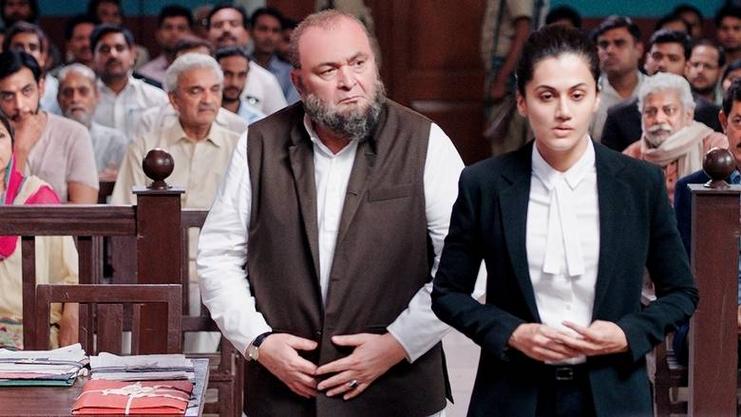 In 2018, Rishi Kapoor was diagnosed with cancer, following which the actor was in New York for more than a year to receive treatment. He returned to India in September 2019 after recovering.

Post return to India, Kapoor’s health had frequently been in focus. The actor was admitted to hospital in quick succession in February. Amid speculations about his health, he had been hospitalised in New Delhi in early February, while on a visit to New Delhi.

Rishi was the second son of late actor Raj Kapoor and the sibling of Randhir, Ritu Nanda, Rima Jain and Rajeev Kapoor. He made his film debut with Bobby opposite Dimple Kapadia in 1973 and was also seen as a child actor in films such as Shree 420 and MeraNaam Joker.

He was part of hit films such as Amar Akbar Anthony, Laila Majnu, Rafoo Chakkar , Sargam, Karz, Bol Radha Bol and others. In the later stage of his career, he was seen in films such as Kapoor and Sons, D-Day, Mulk and 102 Not Out.

The actor was last seen in Emraan Hashmi’s The Body and had recently announced his next project, a remake of Hollywood film The Intern, also featuring Deepika Padukone. 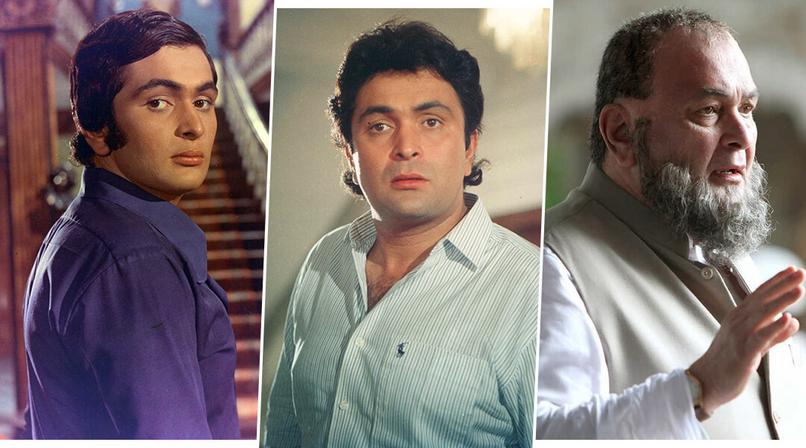 Actor Rishi Kapoor has died at 67 after a two-year-long battle with cancer. Rishi breathed his last at the Sir HN Reliance Foundation Hospital in Mumbai. His wife and actor Neetu Kapoor was by his side. His brother Randhir Kapoor confirmed the news.

Akshay Kumar called it a nightmare for Bollywood after the death of actor Irrfan Khan just a day before on Wednesday. “It seems like we’re in the midst of a nightmare...just heard the depressing news of #RishiKapoor ji passing away, it’s heartbreaking. He was a legend, a great co-star and a good friend of the family. My thoughts and prayers with his family,” he tweeted.