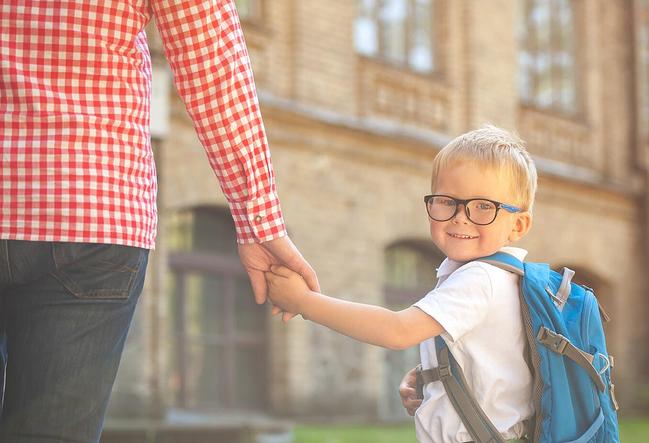 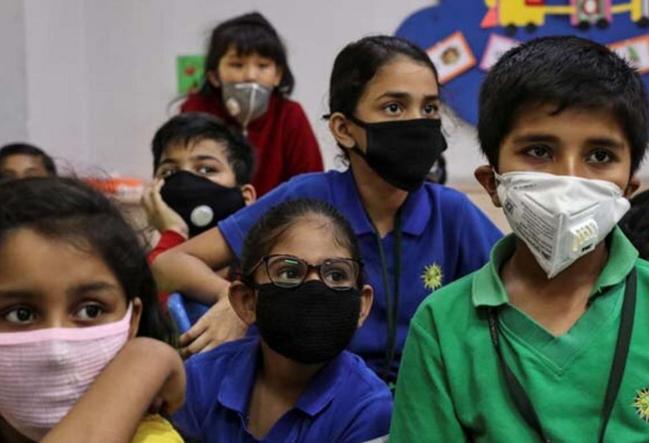 The Karnataka government came out with tentative dates for reopening schools both private as well as government schools in the state. This shocked many people since the Ministry of Home Affairs had clearly mentioned that only after discussions with stakeholders will any final decision be taken in the month of July.

Education Minister S Suresh Kumar then took to social media to clear the air. He said that opinions from parents and stakeholders were being sought on re-opening of schools in the state, with the easing of the COVID-19 lockdown norms. He also added that no hasty decisions would be taken regarding the re-opening of schools.

Schools not ready to face this challenge

The Associated Managements of Primary and Secondary Schools in Karnataka are happy that the government is thinking of reopening schools. D Shashi Kumar, general secretary of the association tells  that this is a welcome move but with no planning done or SOPs released, schools are not ready to face this challenge. He also said that the shift system that was being thought about was highly impractical.

He said the biggest issue is that parents are not confident whether their children will be safe in schools and for this, “The Government needs to first frame rules and regulation to look after safety and security and then only think about reopening schools.”

However, parents are a worried lot. A petition on Change.Org titled, ‘No Schools until Zero Covid Case in the State or until Vaccines are out’ has so far secured more than 5 lakh signatures online.

Parents want children to skip term rather than attend school

The online petition started by concerned citizens states, “Opening of schools in July will be the worst decision by the Government. It’s insane. It’s like playing with fire when we ought to douse it with full force. The parents should fight against this stupidity with tooth n nail, not a single child be sent to the schools for their own safety.”

Some of the parents claimed that they would rather their children skip the whole term than risk sending them to schools. Jonathan, a parent says, “Honestly no, even if the government gives permission and the school gives us a guarantee, being a parent, I will not send my kids to school.”

His wife added that she is not really confident to send their kids to school now since they are young and will not be able to take care of themselves.

Parents adamant they will not send their children to school.