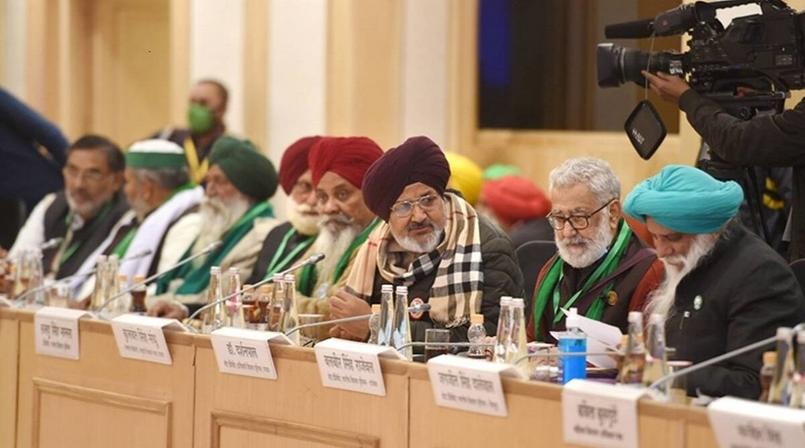 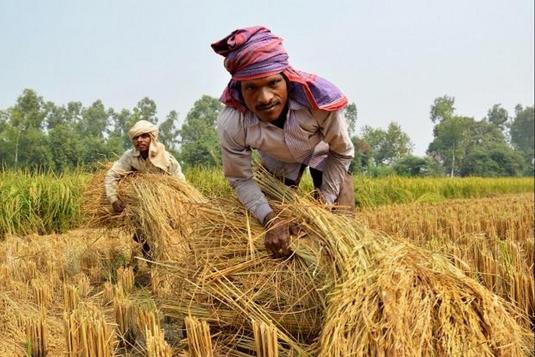 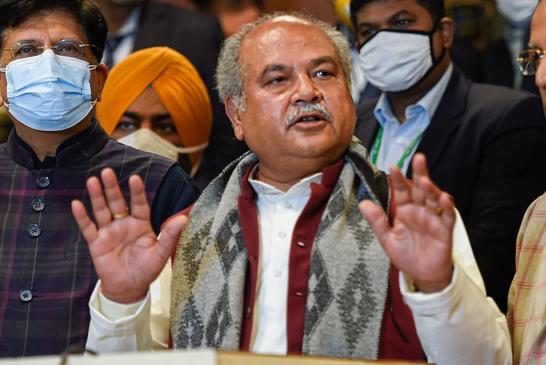 Nearly 4.2 million people not eligible for pay-outs under PM-KISAN, the Modi government’s cash-transfer scheme for farmers, received ₹2,900 crore in all since the scheme’s roll-out and steps will be taken to recover the amounts, agriculture minister Narendra Singh Tomar has stated in a Parliament reply.

According to data cited in Tomar’s reply to an “unstarred” question in Lok Sabha, the Lower House, most states had ineligible beneficiaries. The largest numbers were in Assam, Tamil Nadu, Chhattisgarh, Punjab and Bihar. An unstarred question is one in which a written answer is provided.

Under PM-KISAN, the government provides income support of ₹,6000 a year to every land-owning farmer with a valid enrolment, paid in three equal cash transfers of ₹2,000 -- once every four months. The scheme was launched on February 24, 2019.

In the last instalment paid in May this year, the government disbursed over Rs19,000 crore to 90 million farm households. So far, the Union government has paid nearly ₹1.15 lakh crore.

According to the scheme’s guidelines, the responsibility of identifying beneficiaries for PM-KISAN lies with the states.

“States have been asked to initiate criminal proceedings against people who fraudulently got into the system and to recover amounts disbursed to them,” an official with knowledge of the matter said, requesting anonymity.

In India, the well-off or ineligible people often receive benefits they are not entitled to. According to the government’s Economic Survey 2015-16, the rich get “implicit” subsidies worth ₹1 lack crore, pointing to the need for better targeting of anti-poverty schemes.

Under PM-KISAN, a beneficiary has to be “a farmer family comprising husband, wife and minor children who own cultivable land as per land records”. Non-farmers are automatically excluded.

The exclusion guidelines say people who pay income tax or receive pension which is ₹10,000 or more after retiring from government service, former and current ministers, professionals and institutional land-owners are not eligible for the scheme.

Aside from updated land-holding records, most states require farmers to provide at least four sets of other verified documents to be eligible for PM-KISAN handouts: the 12-digit biometric Aadhaar, phone number, bank details and with know-your-customer proof.

These data points are “triangulated” (or cross-matched) through software designed into the public financial management system (PFMS), the platform that enables automatic transfer of cash into bank accounts. The PMFS platform is the backbone of direct benefit transfers.

Despite this, over 4 million eligible people received nearly ₹2,900 crore cash under PM-KISAN. “But it is also because of multiple checks through advanced software and validation of beneficiaries through automated systems that these ineligible people got caught. Full details of such people are available and states will have to proceed against them as per law,” the official cited above said.

Any farmer can enrol for PM-KISAN by applying at local revenue offices or a state’s nodal officer for the scheme, who is nominated by the state government. Farmers can also self-register through the PM-KISAN portal and common service centres, a network of public-services offices spread across the country.

“The structure of the Scheme inherently comprises the (sic) mechanism for exclusion of errors on the basis of continuous verification and validation of data of beneficiaries by various authorities like Aadhaar/PFMS/Income Tax database. After successful verification and validation of data, the benefits are transferred to intended beneficiaries,” the minister’s reply stated

Ineligible people can pose to be eligible farmers by forging documents, or with connivance of local-level officials and through concealment of income, the official cited above said.

In Assam, it appeared that people who got counted in “include pensioners, non-farmers, income-tax payers” and that “names of more than one person from each family” are on the list, the HT’s report of May 21, 2020 had quoted Guwahati-based farm expert Pushpadhar Das as saying.

The scheme’s central guidelines require authorities to undertake physical verification of beneficiaries too. A video-conference between federal and state officials is held every Tuesday to continuously monitor the scheme, according to Tomar.

“The amounts withdrawn by ineligible are public money. Since the Centre entirely funds PM-KISAN, it should also take responsibility for this. States must punish conniving local officials,” said KS Mani, an agricultural economist.