“I want to entertain people but with substance” –  Irrfan Khan. 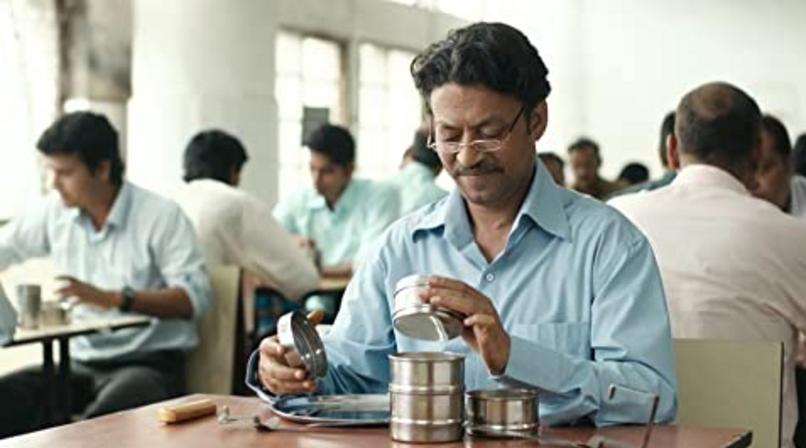 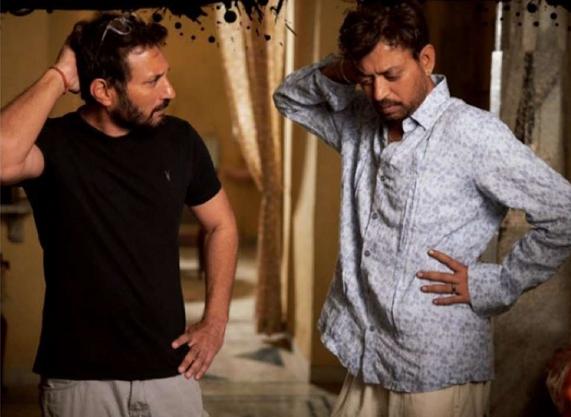 His career steadily progressed – in India where he went on from playing character roles to headlining films, and then went on to become India’s most celebrated face in the West. He earned steady kudos at home and abroad as a steady actor whose performances were lifelike, dependable.

His last film was Angrezi Medium, ahead of which the actor had shared an empowering video message for his fans, stating that the only choice he had was to remain positive.

Acclaimed actor Irrfan Khan has died after a two-year battle with neuroendocrine tumour. The news left his legion of fans shocked and distressed in India and abroad.

India’s most recognisable face in the west and an actor par excellence, Irrfan had left India shocked in 2018 when he had announced that he’d been diagnosed with neuroendocrine tumour.

Born to Muslim parents in the village of Tonk near Jaipur, Irrfan’s mother had a royal lineage but his father was a self-made man. Ironically, his mother, Saeeda Begum, died a few days before his death.