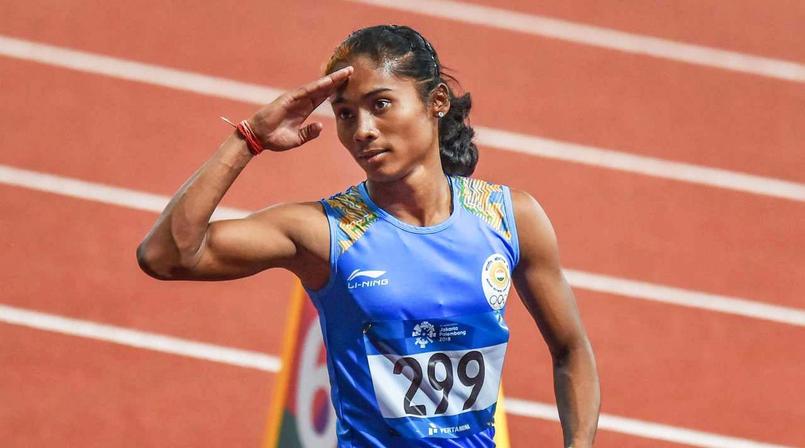 Gold medals aren’t really made of gold. They are made of sweat, determination, will power and hard to find alloy called focus. Hima Das popularly known as Dhing express, is a national sprinter from Assam. Dhing is a town in Nagaon district in the state of Assam; that is the reason she is called “Dhing Express”. The 19-year-old was born to the Das family on January 9th 2000 and is coached by Nipon Das, Nabajit Malakar and Galina Bukharina.

She is the first Indian to win a gold medal at an international track event. In September 2018 Hima Das had signed a deal with Sports giant Adidas. The company said in a statement that Hima Das will now be equipped with the best offerings from Adidas for her racing and training needs. Adidas has an incredible track record for helping athletes across sports and enabling them to reach the peak of their career, Das is estimated to receive annual endorsement fee between Rs. 10 to 15 lakh from Adidas along with racing and training facilities across the globe. 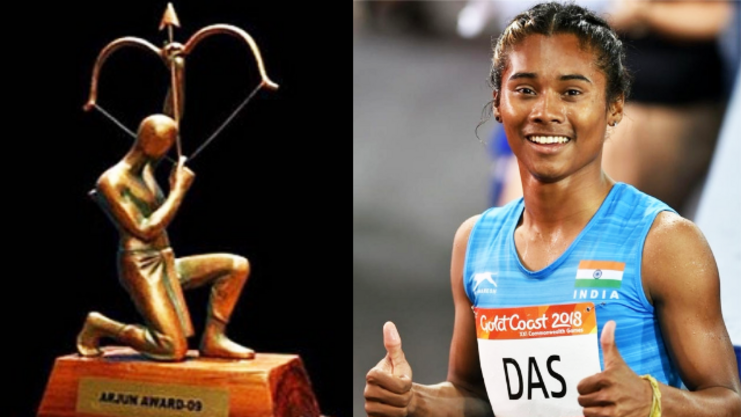 Last year she bagged the gold Medal in the 400 m event at the World U-20 Championships 2018 held at Tampere, Finland. She had won gold by clocking 51.46 seconds and becoming the first Indian sprinter to win a gold medal at an international track event. Hima also won a silver medal in the 4×400 metre mixed relay at Asian Games in 2018 which is now upgraded to Gold due to ban on Gold medalists. Hima has also won gold medal at 2018 Jakarta Asian games in Mixed 4×400 m events.

Indian sprinter Hima Das extended her sensational run by claiming her fifth gold of the month as she returned to her pet 400m competition with a season-best time of 52.09s.

It was Hima's fifth gold medal since July 2 when she ran her first competitive race in Europe.

In her first competitive 200m race of the year, she clocked 23.65 seconds on her way to gold at the Poznan Athletics Grand Prix in Poland on July 2.

After that, she won her second 200m gold at the Kutno Athletics Meet, also in Poland, on July 7 with a time of 23.97 seconds.

It was first competition in 400m for the 19-year-old from Assam, fondly called the 'Dhing Express', in the 400m event since she struggled to finish the Asian Athletics Championship in April this year because of a back issue.

Apart from living a golden July she also created news when she donated for the Assam floods. She also requested people to make donations for Assam flood relief fund. Das took to Twitter and wrote, “I have contributed my bit and requesting others also to please help people of Assam. #AssamFloods.” The 19-year-old young athlete who hails from Assam also contributed to the relief fund as the state is witnessing a devastating flood.​