WhatsApp, PUBG and Zoom are not banned in India, for now only TikTok. 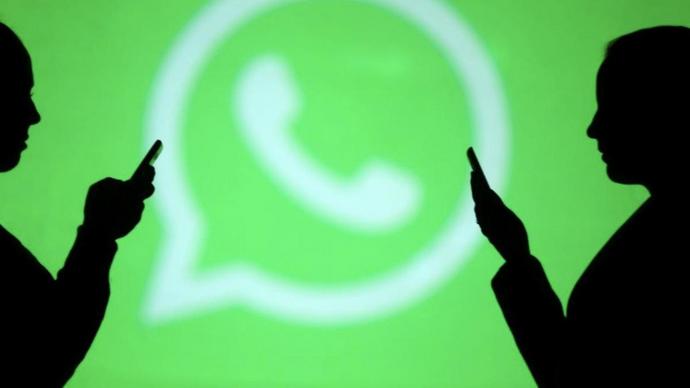 Zoom and PUBG are still allowed and legal in India, although TikTok is not. The Indian government banned 59 apps, including the likes of TikTok, Shareit and others. Even Mi Community, an app by Xiaomi, is banned. After the news came in about the ban on Chinese apps, people started talking that even WhatsApp, Zoom, and PUBG are banned. They are not banned.

It may look, and a lot of people have this perception, that Zoom is an app from a Chinese company. But that is not accurate. Zoom is from a company that was founded by Eric Yuan, who is a Chinese American but has a US citizenship. The company that owns Zoom, Zoom Video Communications, is a US-based company.

Now, this doesn’t mean that Zoom doesn’t have issues. It does have some issues. For example, recently it banned a few users after they organised a virtual commemoration of Tiananmen Square, something about which China is very touchy. Zoom later said that this was done because the Chinese government wanted it. It said, “The Chinese government informed us that this activity is illegal in China and demanded that Zoom terminate the meetings and host accounts We did not provide any user information or meeting content to the Chinese government. We do not have a backdoor that allows someone to enter a meeting without being visible.”

Irrespective of that, currently Zoom is not banned in India.

What about PUBG? Well, a lot of people may want to see PUBG banned in India, particularly parents who worry that their kids spend too much time with the app. But the case PUBG seems to be a little complicated. The PUBG is a game created and managed by a game studio -- Bluehole -- in South Korea. But after the game became popular Chinese company Tencent struck a deal with the studio to market it in China and gradually got more and more say on distribution. For example, on the India Play Store PUBG is distributed by Tencent.

But there is mixed ownership of PUBG. Maybe this has helped PUBG avoid the ban on Monday or maybe someone in the Indian government did not realise how much of a stake Tencent has in PUBG. So PUBG for now is very much alive and kicking in India.

Many Indians may also want to see WhatsApp banned in India. But WhatsApp is also not a China-based company. WhatsApp is owned by Facebook, which may have its own share of privacy-related troubles but it has nothing to do with China or the Chinese government. So WhatsApp is very much allowed in India at the moment. The WhatsApp forwards are still pesky and often inaccurate or full of fake information, so you should not always believe them.