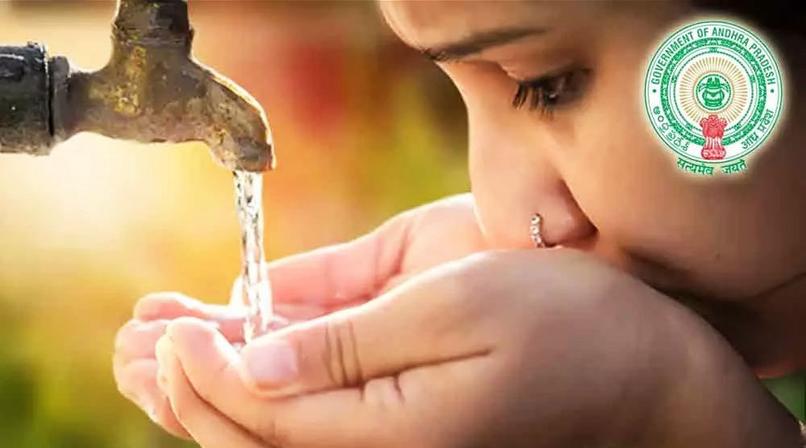 Water is the driving force for all developments. 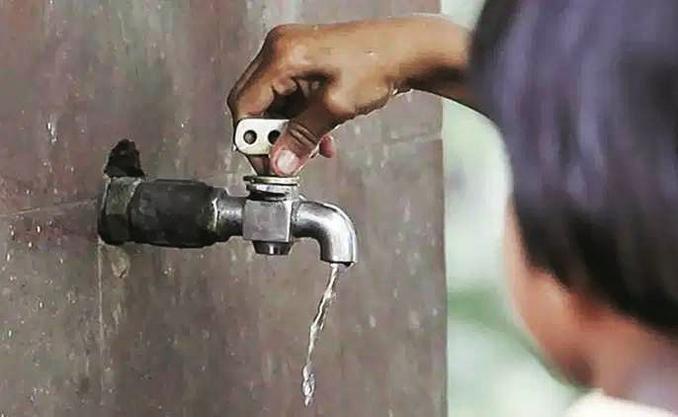 “Supply of water through tankers has been significantly increased in Kadapa, Chittoor, Nellore, Anantapur and Prakasam districts. The number of habitations that receive water through tankers has increased from 591 in 2011 to 6,267 habitations in 2019. Kadapa and Nellore districts face severe shortage of drinking water in the summer season. So, we have come up with this water grid plan,’’ he said.

The project aims to provide 1418.49 million litres of water daily to about 110 urban local bodies in the state. Under the water grid system, water from rivers and canals would be sent to reservoirs which would then supply it to households. Botsa said the priority would be cover the Rayalaseema region, which frequently reels under water scarcity.

Officials said the water grid project is estimated to cost Rs 46,675 crore — Rs 37,475 crore is to be invested in the first phase and Rs 9,200 crore in the second phase. A loan of Rs 2,500 from Asian Development Bank will kick-start the project, officials said. The state government has decided to use Jal Jeevan and MGNREGS schemes to execute the project.

The Andhra Pradesh government has launched an ambitious project to provide a drinking water connection to every household in the state by 2022.

Panchayati Raj and Rural Development Minister P Ramachandra Reddy said on Sunday that the state-wide water grid project would ensure supply of clean drinking water to every household from 2022 for at least the next 30 years.

Municipal Administration and Urban Development Minister Botsa Satyanarayana said groundwater levels in the state have fallen to below 1,100 feet in districts like Anantapur, Chittoor, Srikakulam and Vizianagaram. “There is an immediate need to augment water supply in many of the districts. The groundwater in Godavari districts is getting polluted due to aquaculture too. The government plans to lay a massive network of pipelines all over the state to supply clean drinking water,’’ he said.