We met the most enchanting personality of the Bollywood cinema Vivek Oberoi, who is happens to be the pioneer of starting a big show in the Amazon web series.

When Saimik Sen, Editor in Chief of Herald Global asked about how he decided to choose this role, he smiles and says that when he was approached by Karan and Anshuman they weren't sure he would agree as it was dark but he chuckled and said it wasn't dark enough. He said Malayalam cinema has an audience open to all kinds roles.

He described the role of Vikrant Dhawan in Inside Edge to be more dark and more manipulative which is difficult to accept in Hindi cinema.

When asked about how he chooses the role or the script he wishes to be a part of, he shares that his choice depends on the excitement and challenges for himself to enter out of his comfort zone and portray his skills to the best.

When asked about his preparations to get the best out of Vikrant Dhawan he honestly spoke about meeting bookies, book makers, Reading about illegal gambling and understanding the rules about the game played outside the pitch instead of the inside.

He shares his experience about inside edge and feels happy about his producers pampering him as an actor and helping him pull out the character to it's best.

Being a game changer he is happy to draw the path for many main stream actors for roles on web series!

He believes that Vikrant Dhawan is back fuller, stronger and darker in this second season. 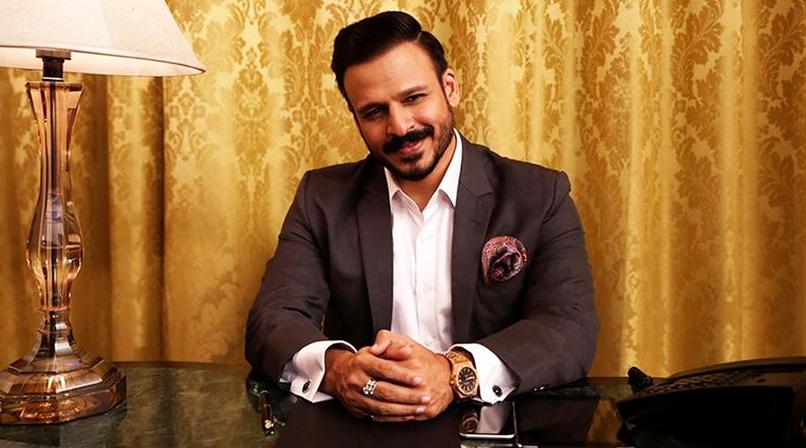