“The United States will continue to hold accountable Iranian officials and institutions that oppress and abuse their own people,” Treasury Secretary Steven Mnuchin said in a statement.

The LEF, separately sanctioned for supporting the regime of Syrian dictator Bashar Assad, also uses its detention centers to recruit fighters for Iranian militias, according to the Treasury.

Tensions between Washington and Tehran have soared after Trump’s withdrawal from the landmark Iran nuclear deal brokered by the Obama administration.

The 2015 nuclear agreement lifted sanctions on Iran that crippled its economy and cut its oil exports roughly in half. In exchange for sanctions relief, Iran accepted limits on its nuclear program and allowed international inspectors into its facilities.

Tehran has said it will not negotiate with Washington while sanctions are in place.

Separately, Pompeo is under scrutiny for his role in the firing of the State Department Inspector General.

The U.S. Department of the Treasury announced that it will sanction Iran’s interior minister for human rights abuses, the latest move in the Trump administration’s “maximum pressure” campaign against Tehran.

The new penalties targeted a dozen individuals, including Iranian Interior Minister Abdolreza Rahmani Fazli, according to the Treasury notice. The sanctions also target three entities, including two prisons as well as a law enforcement group. 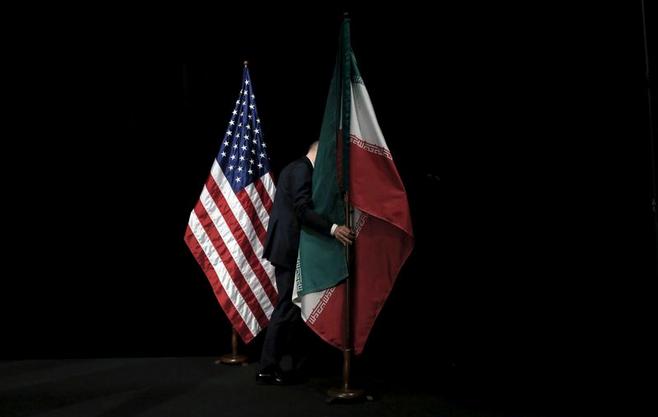 U.S. targets Iran’s interior minister in round of sanctions. 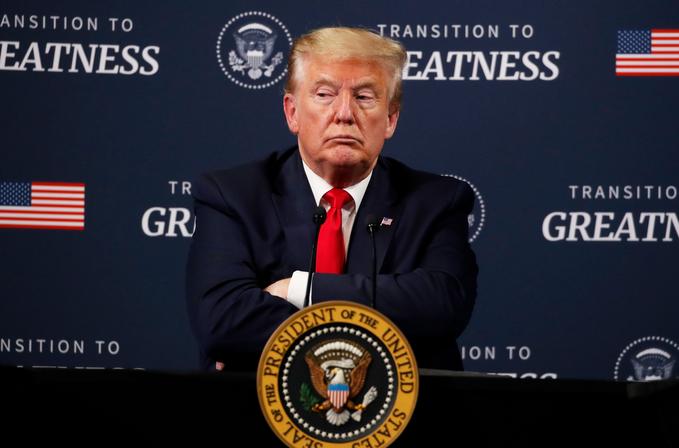