When it comes to labelling or calling out tweets that mislead, misinform, or glorify violence, Twitter does not take long to take action. It recently updated its policies to curb misinformation in the backdrop of US elections and COVID 19. This is because many conspiracy theories, fake news and misinformation about coronavirus were on the loose.

Twitter may have gone a little overboard with labelling tweets with misinformation in the latest incident. This is because the tech giant started slapping all tweets with the words such as frequency, oxygen, and 5G in combination or separately with labels of misinformation. The tweets that were not conspiracy theories or misleading, and factually correct were labelled too.

As we improve this process to be more precise, our goal is to show fewer labels on unrelated Tweets,” it further added.

A conspiracy theory that did rounds on the internet was that 5G is somehow a dangerous "frequency" that "sucks the oxygen out of the atmosphere and disrupts the regular functioning of the human body. The Week theorised that this could potentially be the reason why Twitter was labelling all tweets that had the words oxygen and frequency in them. However, there was no confirmation from Twitter’s side about the same.

The phenomenon however made many people try out tweeting things with oxygen and frequency together. And to no surprise, Twitter labelled their tweets with "Get the facts about COVID 19." When clicked on the label, it directed readers to a curated page that gave information on COVID 19.

Defense technology writer, Kelsey D. Atherton when tweeted about Twitter’s filter being broken, her tweet got labelled too. "One of the flaws of attempting moderation at scale by algorithm, a problem that has no bearing on 5G, is that it lets tech companies suck the oxygen out of efforts at reform & regulation, as they shrug & turn ‘we tried one thing with code and it did not work’ into ‘can't be done," she had tweeted.

Twitter spokesperson Liz Kelly told Motherboard that while Twitter’s algorithm is imperfect and constantly changing based on what’s happening on the platform, it prioritizes over-labeling to err on the side of caution and reduce harm while providing necessary context.

The incident has raised questions about algorithmic moderation that caused the filter to label every tweet that the words or the combination of words relating to the conspiracy theory. 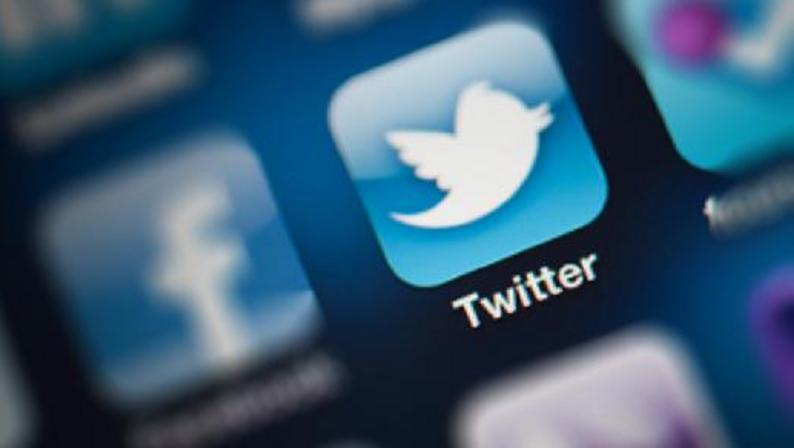 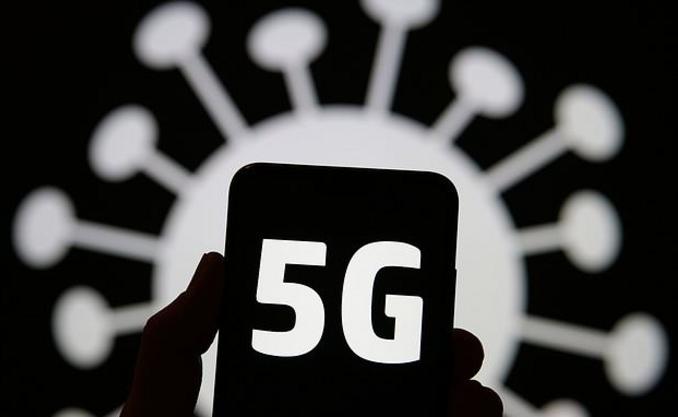