The traditional Thai massage is to be added to a list of UNESCO-protected cultural practices.

The massage, which traditionally uses no oils or lotions, relies on the body being compressed, pulled, stretched and rocked rather than rubbing on muscles, like in other types of massage.

Originating in India and practised in Thailand for centuries, the massage was popularised when a special school opened in the 1960s to train massage therapists from around the world.

The massage, known as Nuad Thai, will be added to the prestigious Intangible Cultural Heritage of Humanity, which features traditions and practices passed across the generations.

From upscale Bangkok spas and Phuket beachfronts to modest street-side shophouses, nuad Thai is ubiquitous, and an hour of the back-straightening discipline can cost as little as $5. Doctors and monks were said to have brought these methods 2,500 years ago to Thailand, passing its secrets from master to disciple in temples and later within families.

Under Thailand’s King Rama III in the 19th century, scholars engraved their knowledge of the field onto the stones of the famed Wat Pho temple in Bangkok.

Its nuad Thai school, which has trained more than 200,000 massage therapists who practice in 145 countries, opened in 1962. Today, a therapist at a top-end spa can charge around $100 an hour in Thailand, and two or three times more in London, New York or Hong Kong where the Thai massage brand is booming. But the training is “demanding”, says Chilean Sari, a professional masseuse who travelled to Bangkok to learn the discipline.

“The technique is very precise; there are so many things to be aware of,” the 34-year-old said.

The teachings focus on directing blood circulation around problem areas to solve muscle aches – sometimes drawing winces from clients unaccustomed to the force applied. Studies have shown it can help relieve back pain, headaches, insomnia and even anxiety. 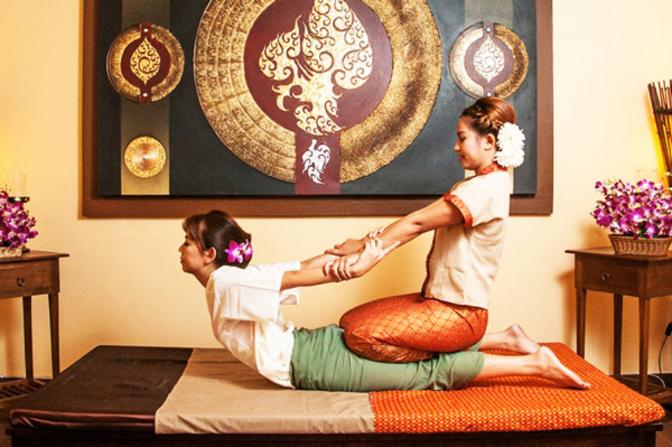 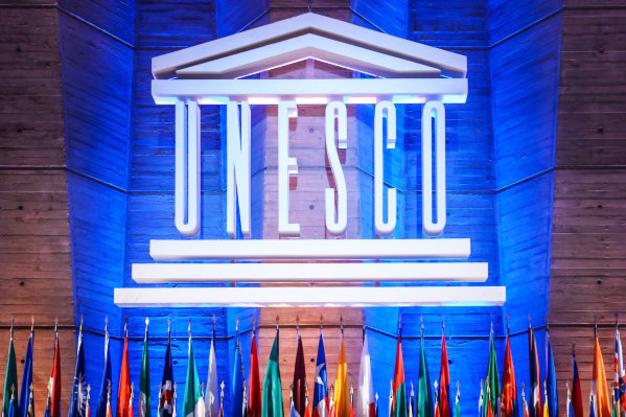 Similarly to UNESCO world heritage sites, which offer protection to landmarks or areas deemed to have cultural, historical or scientific significance to the world, this means Thai massage has been recognised as something that needs preservation. There are 550 items on the cultural heritage list split into three categories from 127 countries. The new additions for 2019 were decided at this year's committee meeting in Bogota, Colombia.

Other practices added to this year’s list include Irish harping, Celestian forgiveness (a religious practice taking place in Italy that sees thousands of pilgrims come together), the Carnival of Podence in Portugal and Silat, a Malaysian form of martial arts.

“As a non-medicinal remedy and manual therapy, it involves bodily manipulation in which the practitioner helps rebalance the patient’s body, energy and structure to treat illnesses believed to be caused by the obstruction of energy flow along ‘sen’ lines understood to crisscross the human body.”

Unlike other types of massage, Thai massage involves a lot of movement and manipulation into different positions to balance the four body elements: Earth, water, wind and fire. Therapists sometimes use their forearms and knees to apply pressure, as well as hands.

UNESCO says it recognises Thai massage has “roots in self-care in Thai peasant society of the past”, explaining that historically every village would have had a massage healer.

In 1985, the Project for the Revitalization of Thai Massage was launched to revitalize and maximize knowledge of Nuad Thai, and an initiative has also been taken to form an alliance of Nuad Thai practitioners who come together annually.

UNESCO is The United Nations Educational, Scientific and Cultural Organization.