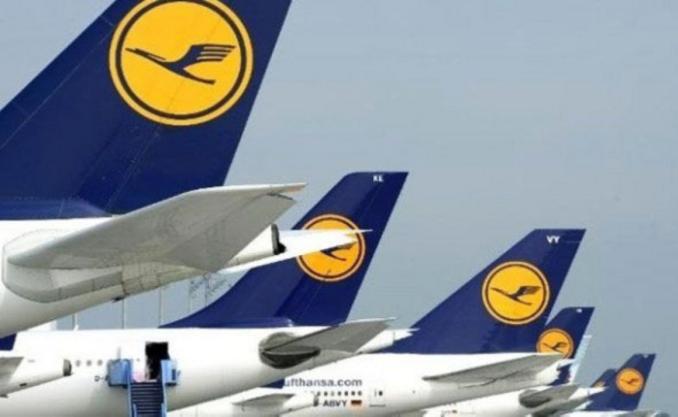 A strike by UFO union members has caused widespread delays and cancellations at airports in western Germany.

At least 15 flights from the German carrier Eurowings were canceled at Berlin's airports, according to a spokeswoman.

"The affected airlines are making do with all personnel who are not organized [in the union]; we'll have to wait and see what the day brings," a spokesman for Munich Airport cautioned.

A spokesman for Dusseldorf Airport, where four connections had been canceled, also predicted more cancellations throughout the day. The airport is reporting that 60 flights are at risk.

Lufthansa has called the strike illegal. The company also maintains that the union's new leaders, who took office earlier this year, were not properly elected and are thus not in a position to legally represent staff. 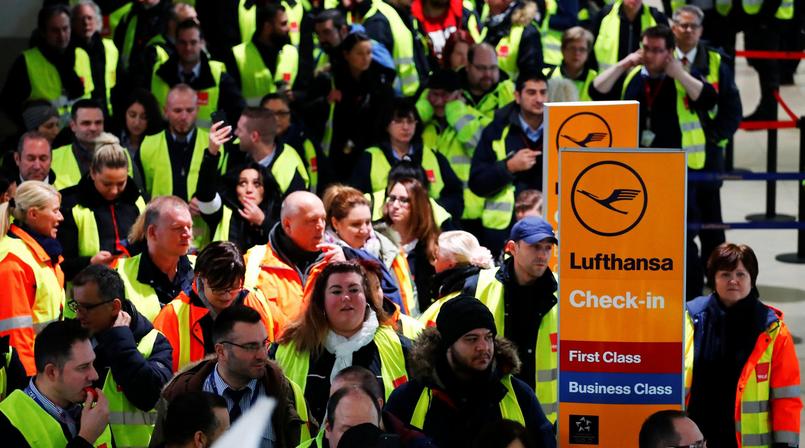 Collective action by a German cabin crew union disrupted Eurowings, Germanwings, Lufthansa CityLine and SunExpress flights. The strike was initially set to last between 5 and 11 a.m. but is now expected to last until midnight German time (22:00 UTC), as the cabin crew UFO union decided to extend it on short notice.

The walkout affects flights operated by subsidiaries of Germany's flagship carrier Lufthansa, but not Lufthansa itself.