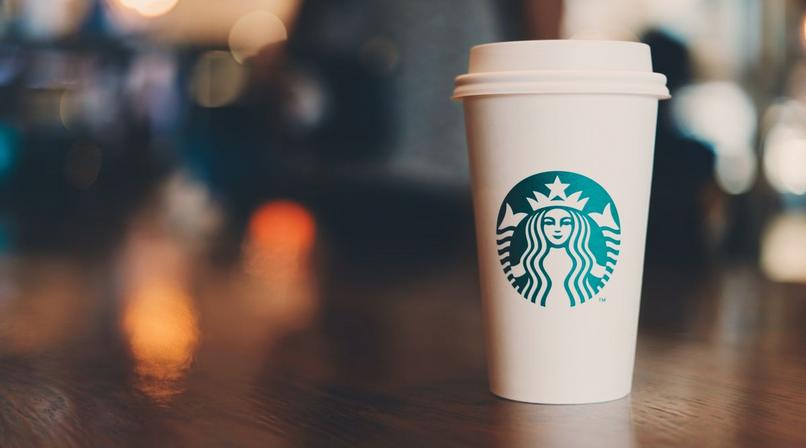 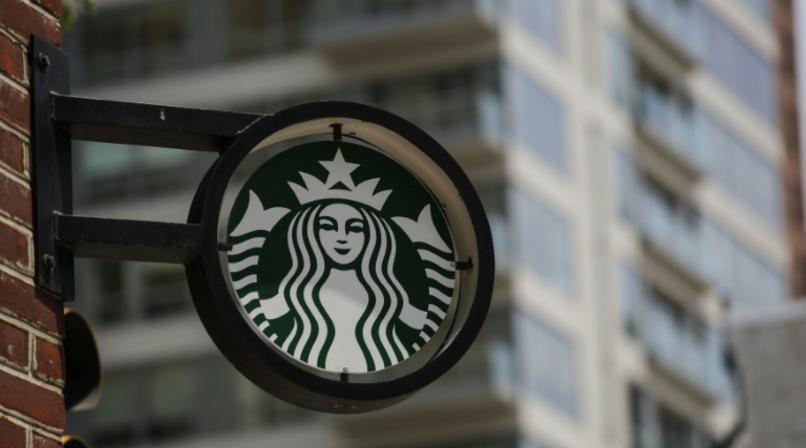 Starbucks is the latest to pause advertising across social media platforms

Starbucks is the latest company to say it will pause advertising on “all social media platforms” and promises to have discussions internally and with media partners and civil rights organizations to stop the spread of hate speech. The company will continue to post on social media without paid promotion, it announced.

“We believe in bringing communities together, both in person and online, and we stand against hate speech,” the company said in a statement. “We believe more must be done to create welcoming and inclusive online communities, and we believe both business leaders and policy makers need to come together to affect real change.”

Starbucks said though it is pausing advertising, it isn’t joining the #StopHateForProfit boycott campaign, which kicked off earlier this month.

After a group of organizations called on Facebook advertisers to pause their ad spend during the month of July, more than 100 marketers including Levi’s, Patagonia, REI, Lending Club and The North Face have announced their intention to join, according to a running list from Sleeping Giants. The group of organizations includes the Anti-Defamation League, the NAACP, Sleeping Giants, Color of Change, Free Press and Common Sense, which have asked “large Facebook advertisers to show they will not support a company that puts profit over safety.”

The organizations said they’re asking Facebook to more stringently police hate speech and disinformation by taking a number of actions, including creating a “separate moderation pipeline” for users who say they’ve been targeted because of their race or religion, or to let advertisers see how frequently their ads appeared near content that was later removed for misinformation or hate, and allow them refunds for those advertisements.

Last year, Facebook brought in $69.7 billion in ad revenue globally through its millions of advertisers.