Taiwan said it scrambled jets in response to the approach of Chinese jets for the second day in a row, escalating tensions further as a senior U.S. official was on the island for talks. 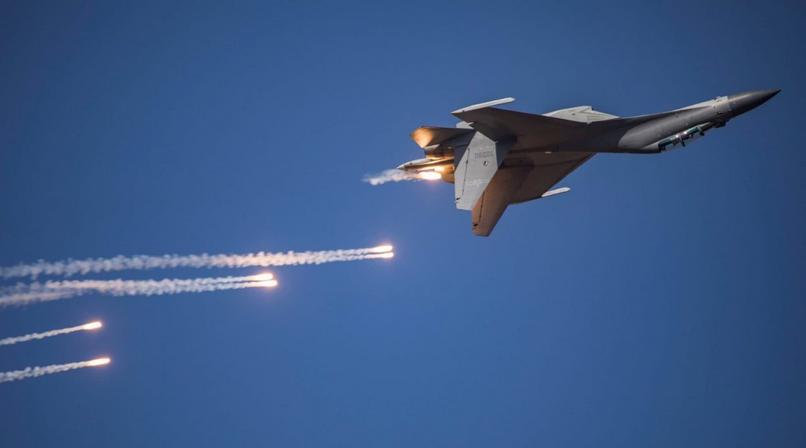