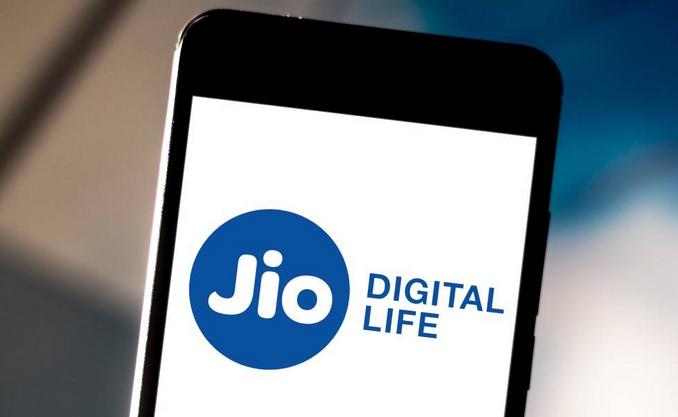 Jio Platforms has several services under its umbrella, including Reliance Jio, the mobile network that has taken India by storm since launching less than four years ago, racking up 388 million users, putting Ambani's brother and rival out of business and forcing other local operators to merge. Jio Platforms also includes a family of apps where users can stream movies, shop online, send text messages, read news and more.

Silver Lake, which has over $40 billion in assets under management, is best known for its investments in big tech companies including Alibaba (BABA), Tesla (TSLA), Dell (DELL) and Alphabet's (GOOGL) self-driving car unit Waymo.

India is in the midst of an internet boom. It is the world's second-largest smartphone market and it boasts hundreds of millions of users eager to take part in the growing digital economy.

And there is still plenty of room to grow: Close to 600 million people in India have yet to gain internet access.

That is why the likes of Alibaba, Amazon (AMZN), Google (GOOGL), Tencent (TCEHY), SoftBank (SFTBY SOFTBANK) and countless other technology giants have pumped billions of dollars into India's internet scene.

India's biggest tech and telecom firm just got a big cash injection from Silver Lake, the US private equity firm with a winning track record of placing big bets on promising tech giants.

"Silver Lake is one of the most respected voices in technology and finance. We are excited to leverage insights from their global technology relationships" to fuel India's transformation into a digital society, Ambani said in a statement.

The investment comes less than two weeks after Facebook (FB) plowed $5.7 billion into Jio Platforms for a roughly 10% stake. Jio Platforms is now valued at 4.9 trillion rupees ($65 billion) with the money from Silver Lake, according to Reliance. 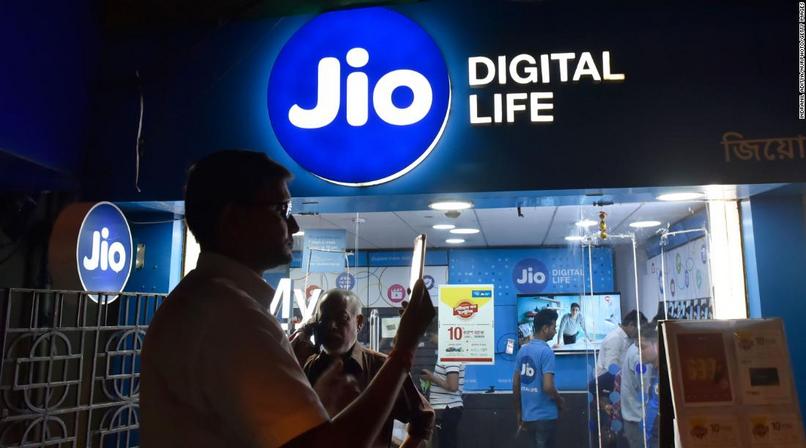