In 2009, when Kapil Shelke’s college project, ‘Tork Motors’ TX-01’, reached the podium in the prestigious Isle of Man TT races, he didn’t think it would go on to lay the foundation for one of the first EV startups in the country. After honing his skills at one of China’s biggest two-wheeler manufacturers, Zongsten, Kapil came back and converted his own motorcycle to an electric vehicle (EV) for testing in Indian riding commercials.

From those days of engineering-powered tinkering, there was no looking back. In September 2016, Kapil founded Tork Motors in Mumbai.  The e-bike startup has previously raised funds from the likes of Bhavish Aggarwal, Co-Founder and CEO, Ola; and Ankit Bhati, Co-Founder and CTO, Ola. Now, Ratan Tata, investor and philanthropist, and former Chairman of Tata Sons, has decided to invest an undisclosed amount in the Pune- and Mumbai-based company.

Tork’s first EV offering, the TX6 electric motorcycle, is expected to hit markets by early 2020. Originally announced with a price tag of Rs 1.25 lakh (ex-factory), it uses an electric motor that churns out a whopping 27 Nm of peak torque. It has a top speed of 100 kmph, and a range of 100 km. Battery charging to 80 percent takes an hour, while a full charge takes two hours. 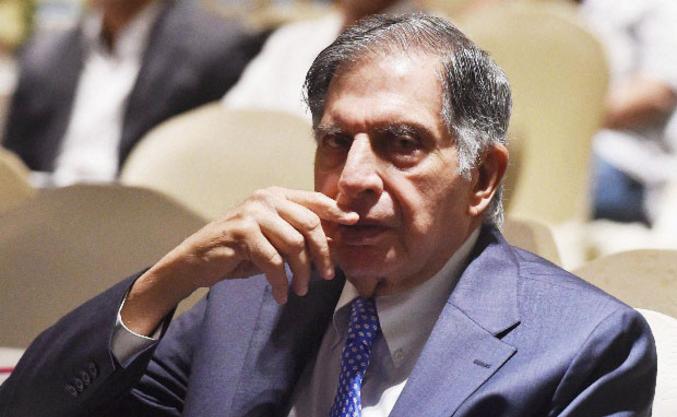 “Tork is aiming at retails of 5,000 units in the first year starting off from Pune city. In its second year of sales, they plan to expand to Bangalore and ramp up their annual retails to up to 20,000 units," said a source who did not wished to be named. He added that the T6X is pegged to cost around ₹1.5 lakh once it is launched and will compete with premium 125cc-200cc motorcycles.

“We have recently opened up our first fast-charging station in Pune. Our flagship product is ready and we plan to launch it soon. The T6X is a completely indigenized electric motorcycle," Shelke, founder and CEO, told this publication. He refused to disclose the amount he plans to raise from Ratan Tata, citing the non-disclosure agreement. “The formal procedures are underway,".

Commenting on the investment in e-bike startup, Tata said, “In the last few years, there has been a sea change in the attitude towards electric vehicles. This industry is changing rapidly and I place good value on the sound logic and the approach that the team at Tork Motors has taken."

“I am glad that Mr Tata’s office representative visited the (Tork’s) factory, understood the concept, evaluated the product and had ridden the (electric) motorcycle. Post this, Mr. Tata took an informed decision," Shelke said in a press note issued today. 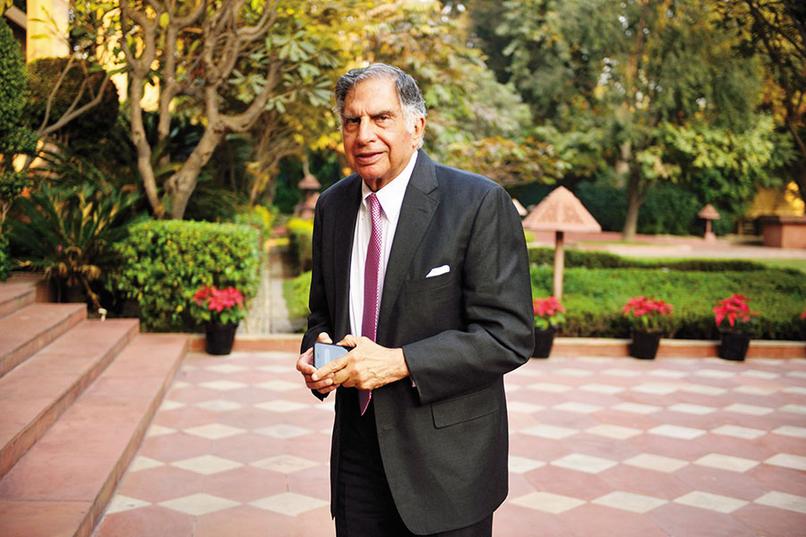