Prahlad Kakar, is a renowned Ad-Film Director and founder of, Genesis Film Production, one of India's oldest and foremost ad-film production houses since its inception in 1977. With Genesis Film Production, Prahlad virtually invented a genre of television advertising in India in the years that followed. He has ruled the advertising world with his brand of irreverent humor, memorable brand building campaigns and has created award-winning commercials for the most reputed corporates and agencies in India and the Asia Pacific region.

After having assisted renowned feature filmmaker, Mr. Shyam Benegal he moved onto advertising films. 'To tell a story in 30 seconds in the most engaging way possible' remains Prahlad's reason for his continued passion for ad filmmaking, even three decades later. Known as the 'Ad Guru' he has been instrumental in changing the face of advertising in our country, bringing in the appropriate 'regional Indianness' and values into an urban context through his films, creative workshops, articles and interviews.

To learn more about this renowned ad film-maker, visit the ITCH Summit 2020. 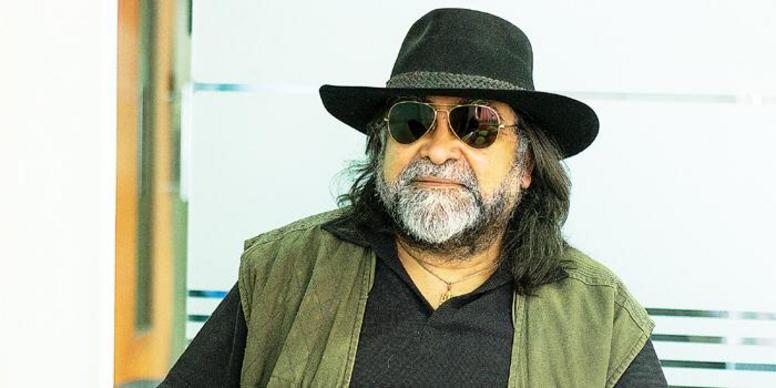