Porsche Taycan is the first electric car with charging speed as it priority.

With the growth in the electric car segment and competitors like Audi E-tron, Jaguar I-Pace in the market, when Porsche Taycan begins its production there would be saturation in the market of EVs. Porsche doesn’t seem affected with this market analysis. With the idea of launching Porsche’s first electric car they have made the charging speed their priority. They believe that along with efficiency and allure they want an automobile which has the fastest charging capacity.

Porsche points out that they don’t want to be known as the first electric car producer but they wish to mark their position in the market with the driving dynamics and a automobile adapting to the changing times. They believe that when everything is available in a click waiting at the charging station for two hours for the battery to charge is not negotiable. They aim to charge the battery in a quarter of an hour.

They are developing Electric Pit Stop Network for charging their vehicles. Developing a strong network and batteries charging to 80% in 15 minutes makes them distinct in the market and shows a promising future for the Taycan. They are counting on the strength of its pedigree and the car’s driving performance to push for the Taycan. Considering Porsche has abandoned diesel and committed to electrifying 50% of its fleet, Taycan shall resonate with the loyal consumer base. Porsche is encouraged as their priority is charging speed along with reducing carbon foot print on the planet. 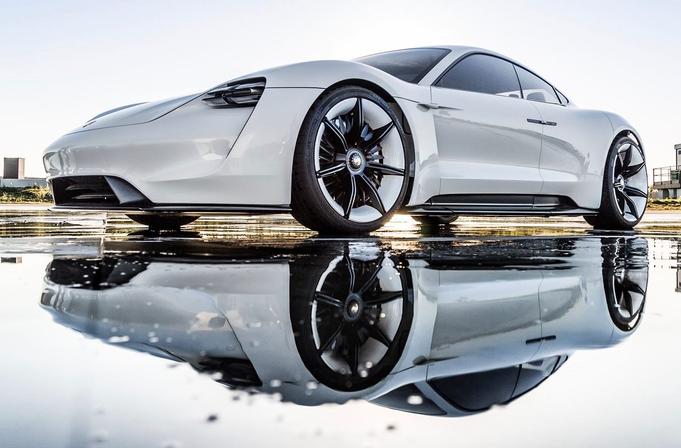 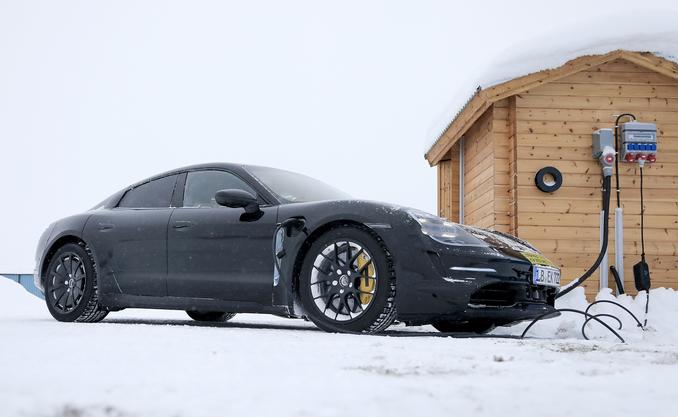